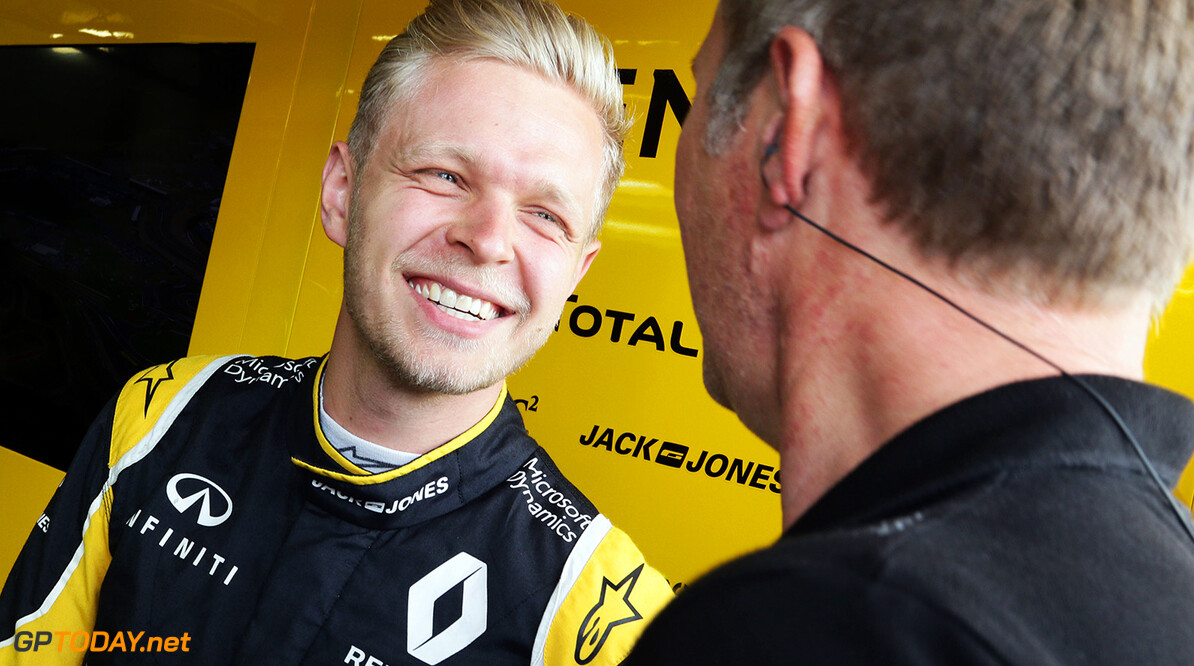 The launch of a new Renault road car could have given a strong hint about Kevin Magnussen's Formula One future.

The Dane is currently awaiting to hear whether he will be retained by the French manufacturer next season.

In Denmark this week, a 'Kevin Magnussen edition' of the Renault Clio road car was launched, seemingly suggesting that the former McLaren man would be retained.

However, the car was badged only by Renault Denmark, and they know nothing of the 24-year-old's future.

"We know as little as you about what will happen with Renault and Kevin Magnussen," Soren Hyltoft Thomsen, a PR official for Renault Denmark, told Danish newspaper BT. "We made a deal with Kevin Magnussen in the spring to make the car, but there is no hidden message in it."