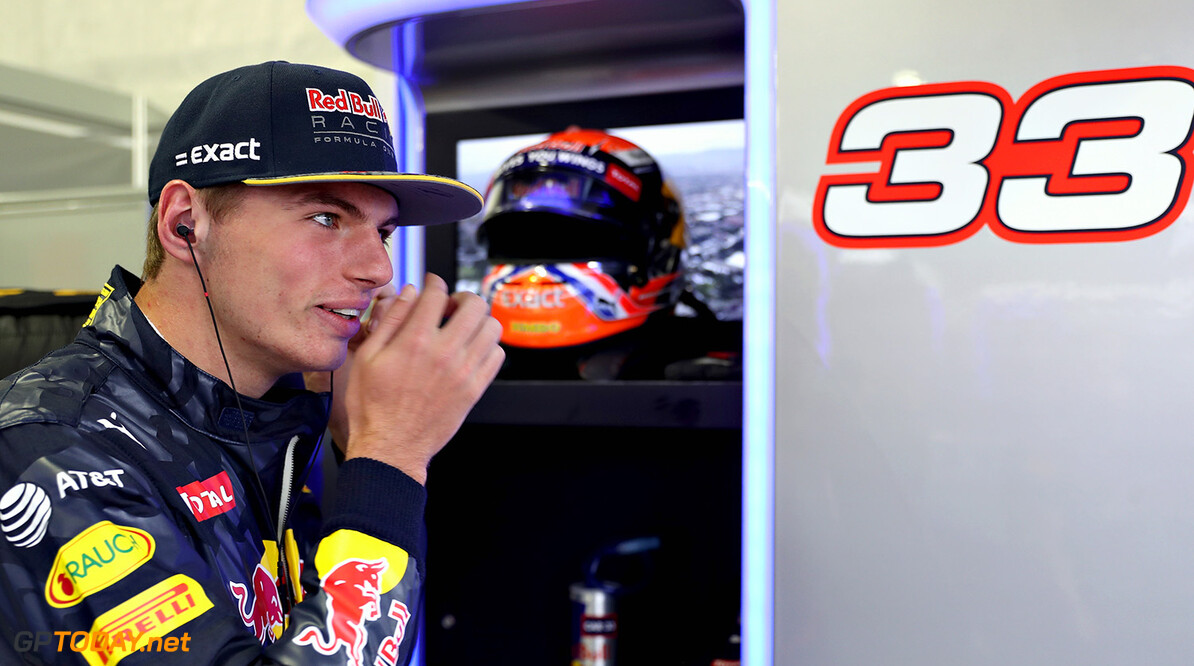 Both Sebastian Vettel and championship leader Nico Rosberg hit out at the teenager for separate incidents during the Mexican Grand Prix.

Lammers, 60, said he was a big fan of his compatriot, but also insisted he is a "big fan of objectivity".

"With that in mind I need to get something of my chest," he wrote on his Facebook page.

"I thought about the criticism and looked back at what Verstappen did that was so terrible. Looking back from when he started his first GP in 2015, I conclude that it was nothing, absolutely nothing," said Lammers.

"Yes, he did upset a few people, simply because he passed them in a brilliant way or they couldn't pass him because he was clever and skilful in defending. Of course he 'nearly' touched people or they 'nearly' touched him, but that's the skill part of it!"

But Lammers argued that Verstappen has never even damaged another competitor's car, unlike both Mercedes drivers.

"How many of you Formula One drivers can say that over the last two years?" he said. "Certainly not your two choir boys, Mr Lauda!"