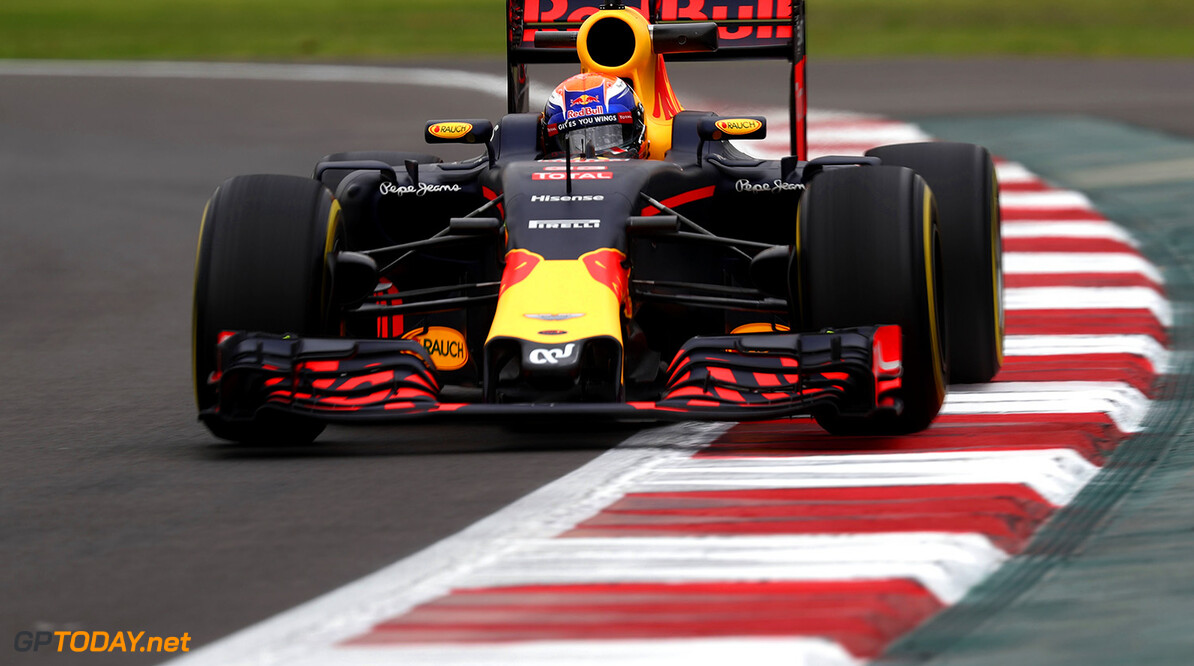 Max Verstappen feels that second place could have been possible in qualifying for the Mexican Grand Prix.

The Dutchman will start third after Nico Rosberg bumped him from the front row late in the session. That is despite topping the second part of qualifying.

"You have to be realistic, in Q2 some other guys were on Soft tyres," he said. "But in general qualifying felt good, I had a good feeling with the car actually all weekend, it was behaving pretty well, and it was getting better and better."

The Red Bull driver thinks that while pole was out of reach, if he could have put a decent lap together during the final part of qualifying, he could have started further up the field.

"It's a shame as in Q3 I couldn't get the lap together," he said. "I think P2 was definitely possible, but we are not too far behind [the Mercedes drivers]."