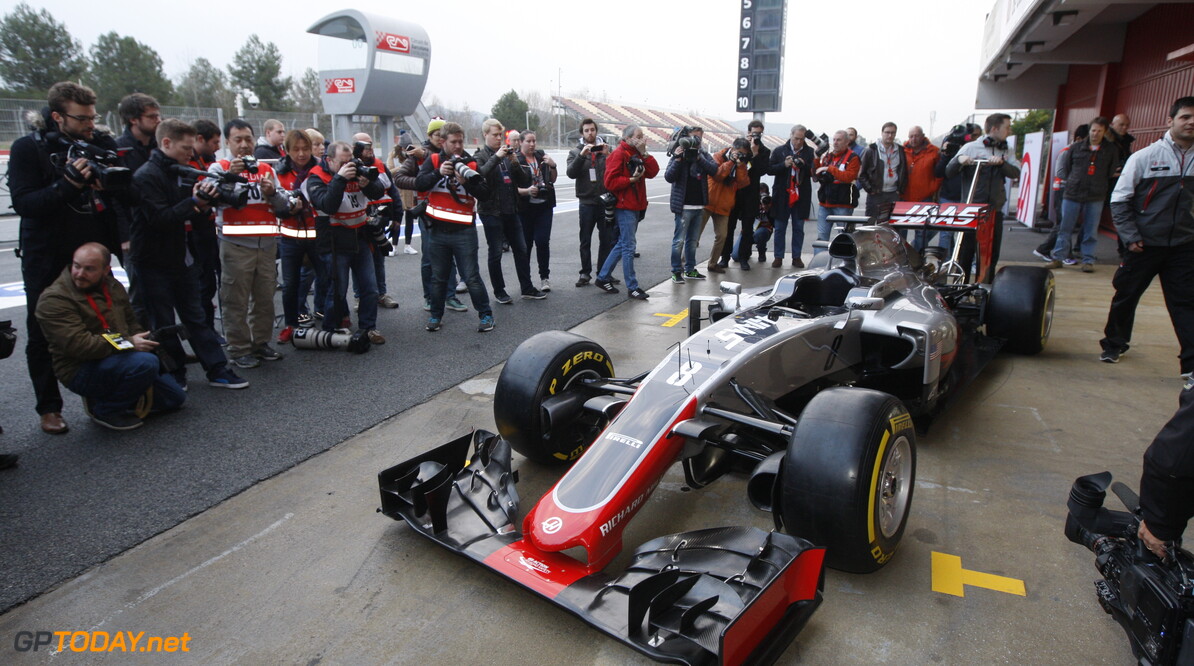 Gene Haas says his biggest lesson in 2017 has been how "complicated" F1 is.

The American entered the sport this year with a brand new team supported technically by Ferrari and Dallara, and immediately impressed.

But the second half of the season has been more difficult, beset by technical problems and Haas told the French magazine Auto Hebdo: "I have learned that F1 is infinitely more complicated than I thought".

"The engines and all the systems are complicated, the software is hyper sophisticated, how data is analysed and defining strategies is incredibly complex, and I haven't even mentioned the management of tyres, etc.

"In fact, I have learned that I knew nothing about F1, or almost nothing," Haas added.

Nonetheless, he said he thinks Haas has performed well in its début season.

"Overall, the season has been a lot better than we expected," said Haas. "Despite the difficulties, I must admit I was expecting a more difficult first season.

"Being able to score so early in the season gave us the confidence we needed, and even though the euphoria was short-lived, the points we earned in the first part was the foundation on which we have continued to build from."