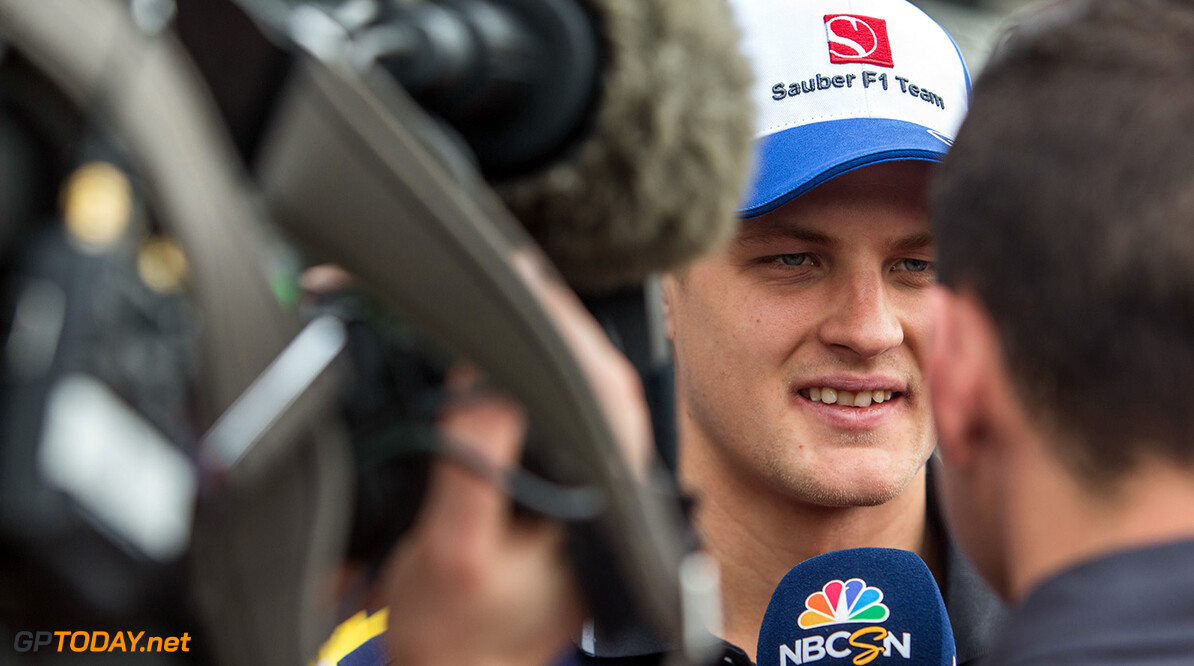 Marcus Ericsson has put himself in the frame for the vacant seat at Force India.

With Nico Hulkenberg opting to move to Renault for 2017, his place at the Silverstone-based team has become one of the most coveted seats on the grid.

Now Ericsson himself has signalled his interest in driving for the team that currently sits fourth in the constructors' standings.

"It does open up another possibility with Force India. It's a good seat," Ericsson told Autosport. "I still think it's most likely I'll stay with Sauber, but like I've said, I want to be in the best team possible, and Force India seem to be really strong at the moment.

"It's a great midfield car, and that's what I need for next year," he added. "We are looking at it. It would be stupid not to because we haven't signed a contract for next year, and now with the Force India seat opened up, we need to see what possibilities are there."