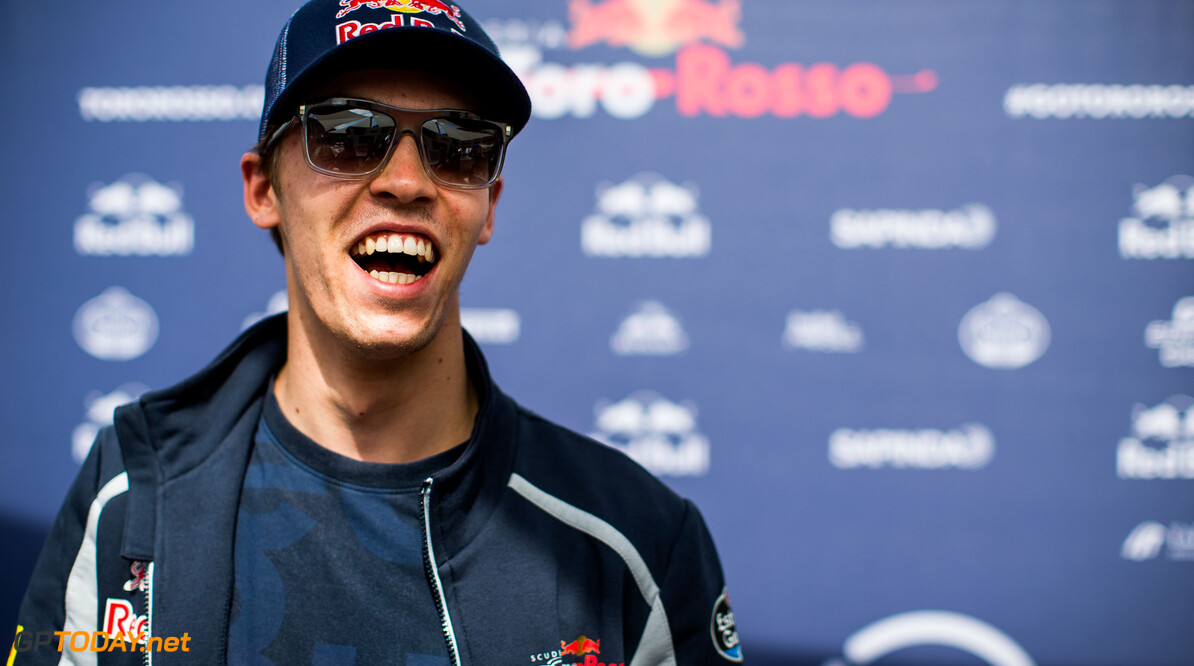 Scuderia Toro Rosso have confirmed that Daniil Kvyat will drive for them in 2017.

The young Russian's Formula One career appeared to be in doubt after he was dropped by Red Bull earlier in the year, and his on-track performances subsequently took a hit.

However, the two-time podium finisher has appeared rejuivinated following the summer break, and has been rewarded with a new contract at Toro Rosso.

Kvyat was thought to have been offered an extension to his deal with Red Bull, although the exact details of the proposal were not made public, leading many to think that a test driver role may have been in the offing while GP2 race Pierre Gasly was handed a promotion to Toro Rosso.

But with Gasly's junior formulae form inconsistent, it looks as if the energy drink firm have decided to place their trust in Kvyat for at least another year. The immediate future of Pierre Gasly is uncertain.

Kvyat had previously been linked with moves to Renault, Williams, and more recently, Force India.