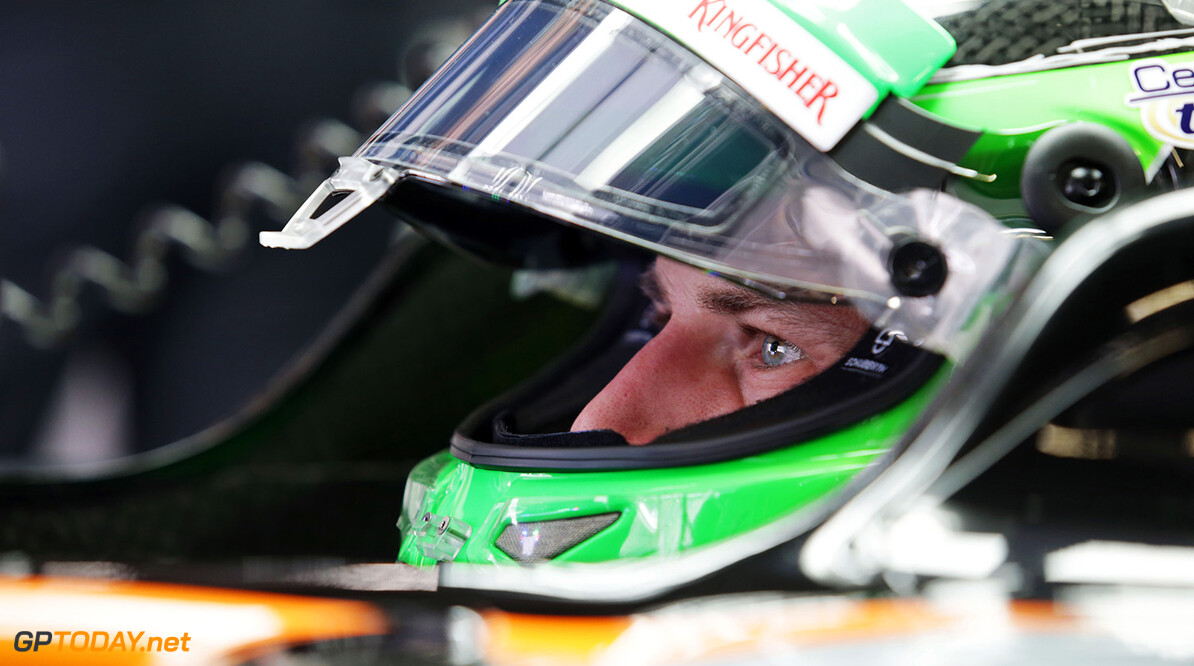 Fernando Alonso: "Hulkenberg one of the most talented"

Fernando Alonso has praised the most recent manoeuver in the driver market as Nico Hulkenberg announced will join Renault in 2017.

Alonso, who won his two world titles with the team back in 2005 and 2006 thinks that Hulkenberg's move is very smart. The Spaniard has been a long time fan of Hulkenberg and thinks the move will benefit both driver and team.

"I think it is a very good decision from both sides," Alonso said.

"Nico needs a new challenge after being at Force India for a couple of years.

"For me, he is one of the most talented drivers, and to sign with one of the big manufacturers [in Formula 1] is a great opportunity to become World Champion one day.

"Also for Renault it is a great chance to have one of the most talented drivers in the world."

Hulkenberg has finally received his long term wish of driving for a manufacture team, but is hoping that Renault will push further to the front in the coming years.