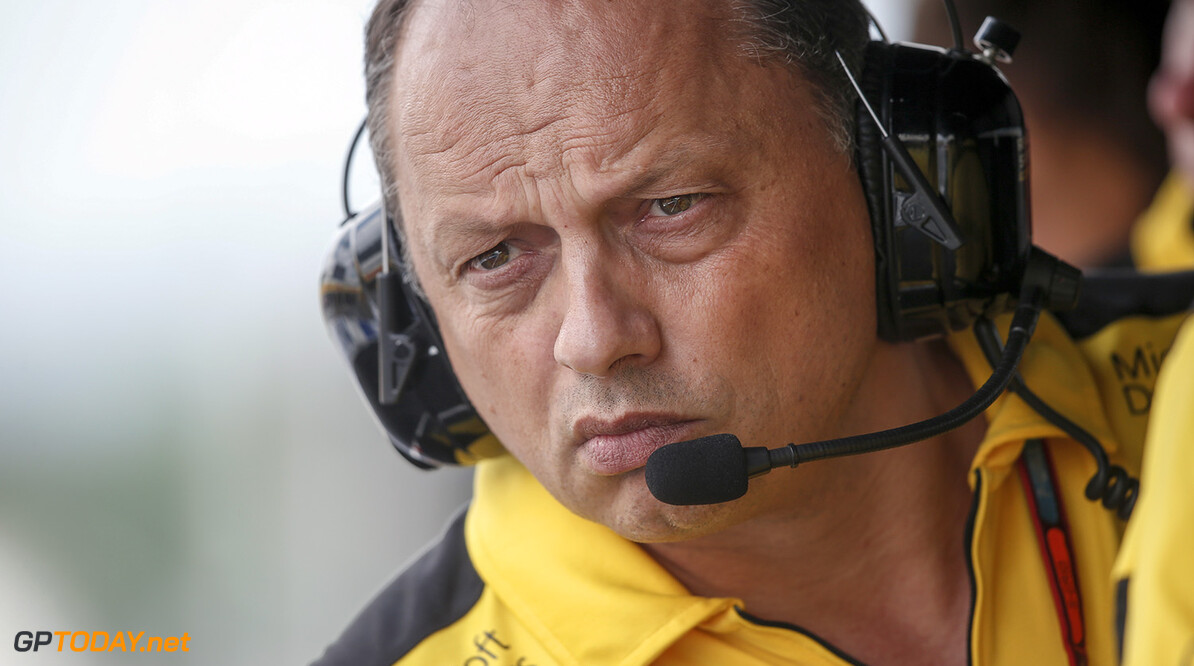 Renault team principal Frederic Vasseur has revealed that Renault have finally managed to recruit a number of new personnel, and are planning to extend their factory.

When the French manufacturer purchased the Lotus team at the beginning of the year, they spoke of a desire to go on a recruitment drive.

However, that proved to be difficult with there being doubts over Renault's long term commitment and the potential of the team, and many engineers from other teams tied to long term deals.

However, Vassuer has now revealed that the team has hired around 85 new staff members.

"We have recruited a lot, so far something like 85 people since the beginning of the season, and we are increasing the size of the building," Vasseur is quoted by Autosport."You can't decide 'OK I take 100 people more, they will come tomorrow, and I will have the facility'.

"You can't jump from 400 people to 800 people in one week - you have to do it step by step," he insisted. "It makes no sense also to recruit just because you want to make numbers. It would be a mistake.