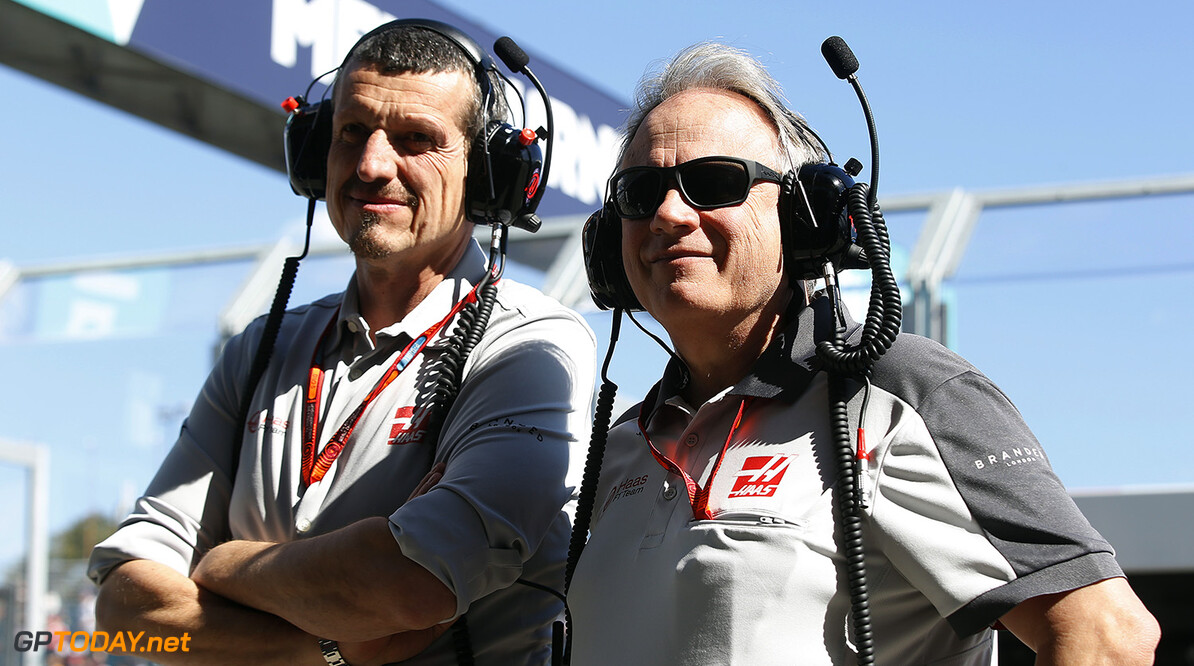 Gene Haas has said he is not yet interested in putting an American driver in one of his cars in Formula One.

The businessman brought Haas F1 Team into the sport at the start of the year and as America's first F1 team since the unrelated Haas team of 1986, there were a number of calls for the team to hire an American driver - despite the fact that other teams on the grid haven't purposely hired drivers who race under the same flag as their team.

A several drivers, including Alexander Rossi, IndyCar racer Josef Newgarden, and Danica Patrick - who drives for Haas' NASCAR operation, were linked with the team, but they instead opted for Franco-Swiss driver Romain Grosjean and Esteban Gutierrez of Mexico.

Michael Andretti, who raced for McLaren in F1 during the 1993 season has previously said he hoped the team would sign an American driver.

"Having an American team there, maybe some of that will change and I hope they do sign an American one day because I think you have a vast fan base here in the United States. Even for Formula One, I think it’s understated," he told ESPN. "But I can see it really really magnifying if there was an American driver there, especially now there’s the race at Circuit of the Americas."

"Alexander Rossi is one perfect example of one [American] talent being overlooked for some reason," added Andretti, who signed Rossi for his IndyCar team at the start of the year. "He’s done very well in GP2 and all that, he knows the circuits very well and has the experience. But when you’re not considered by a top team there’s no way you’re going to be able to show what you can do."

But Haas has now said that the patriotic approach wouldn't have worked.

"If we had to do everything American, we wouldn’t have enough money or enough time for anything," the NASCAR champion team owner told ESPN. "We’re here really to build a race team."

"If an American driver came along to have the pedigree to do this, yeah, we would seriously consider that. But at the moment, there aren’t any F1 drivers," he added. "You’re always looking for experience. It’s a driver’s market right now because we’ve lost two very experienced drivers and the newcomers really don’t have much experiences."

"There’s lots of drivers out there but you take that chance of the unknown," Haas said. "There’s a lot of people that can compete well in GP3 and GP2. They qualify well but racing in Formula One is a whole different sport."