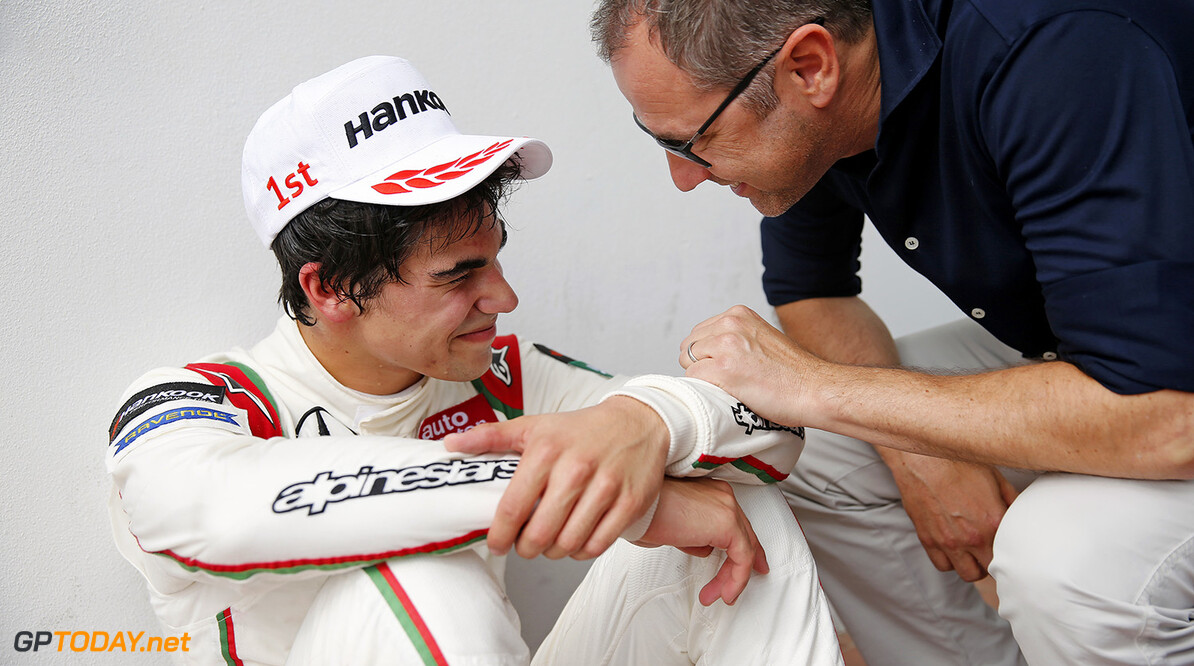 Lance Stroll will definitely drive for Williams in 2017, according to multiple authoritative media sources, but an announcement of his signing has been delayed until later this month.

That is because Stroll will turn 18 on the 29th of October, and Williams' primary sponsor is alcohol brand Martini, so they want to defer the announcement until he is of legal drinking age.

Less certain is the identity of his team mate, with a number of drivers in the frame, including current Williams driver Valtteri Bottas.

However, Ex-F1 driver Mika Salo is unsure of whether his compatriot will remain at the team, amid interest from Renault.

"Lance Stroll will be there, and Williams would probably like to keep Valtteri, but (Lance's father Lawrence) Stroll has bought half of the team so it may be him who chooses who is in the other car," he added. "He deserves a place but he may not want Valtteri as his team mate," he added.