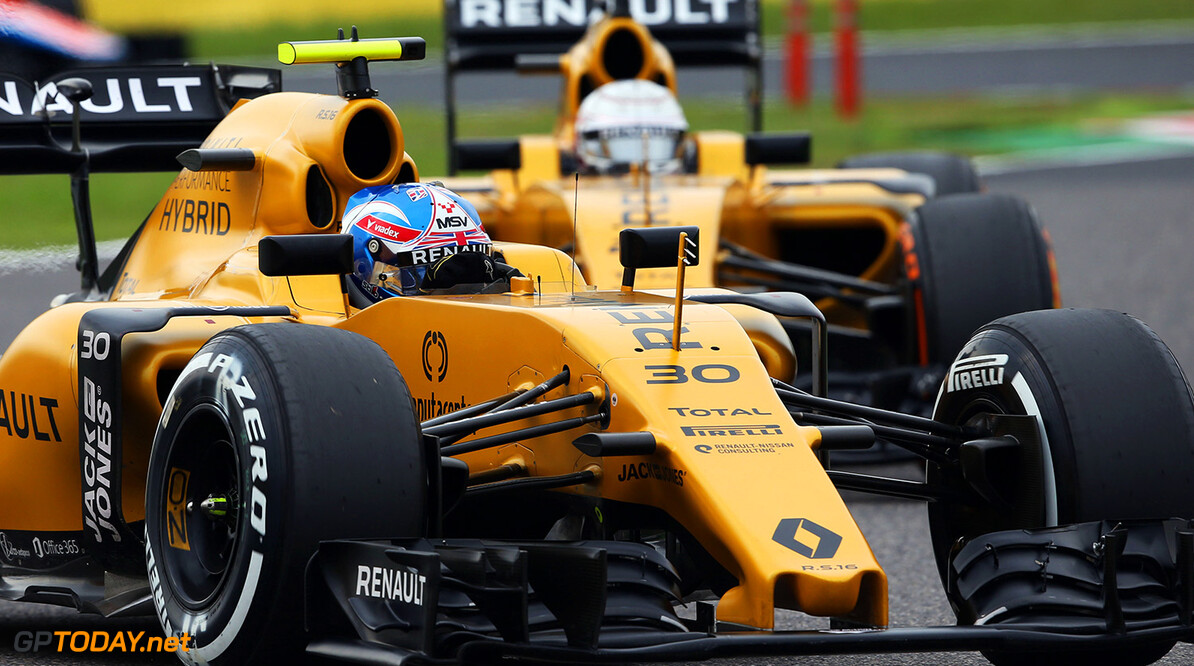 Renault team principal Frederic Vasseur says that he would like his team to contain two lead drivers for 2017.

Renault confirmed earlier this week that Nico Hulkenberg would be joining for the 2017 season and now many are eagerly anticipating who will partner him. Vasseur pointed at Mercedes as an example, and how their system of two lead drivers works perfectly.

“Why wouldn't we have two team leaders?” Vasseur said. “At Mercedes, it works perfectly.

“I don’t like the idea of having a top driver and another one left in the shadow. Performance comes emulation.

“Just look at Mercedes: the duel [between Lewis Hamilton and Nico Rosberg] has pushed the team forward. The idea would be to have two equally talented drivers.”

Vasseur was asked if Esteban Ocon is in contention for the seat, as he is their test driver and from the same country as the works team.

“He is on our short-list,” Vasseur said. “It’s not a secret. We give ourselves a few races to monitor every candidate for our second seat before making the decision.

“Each race brings more valuable information. Ocon’s performance in Suzuka last weekend was very rewarding for him compared to his team-mate. He had an excellent Japanese Grand Prix.”