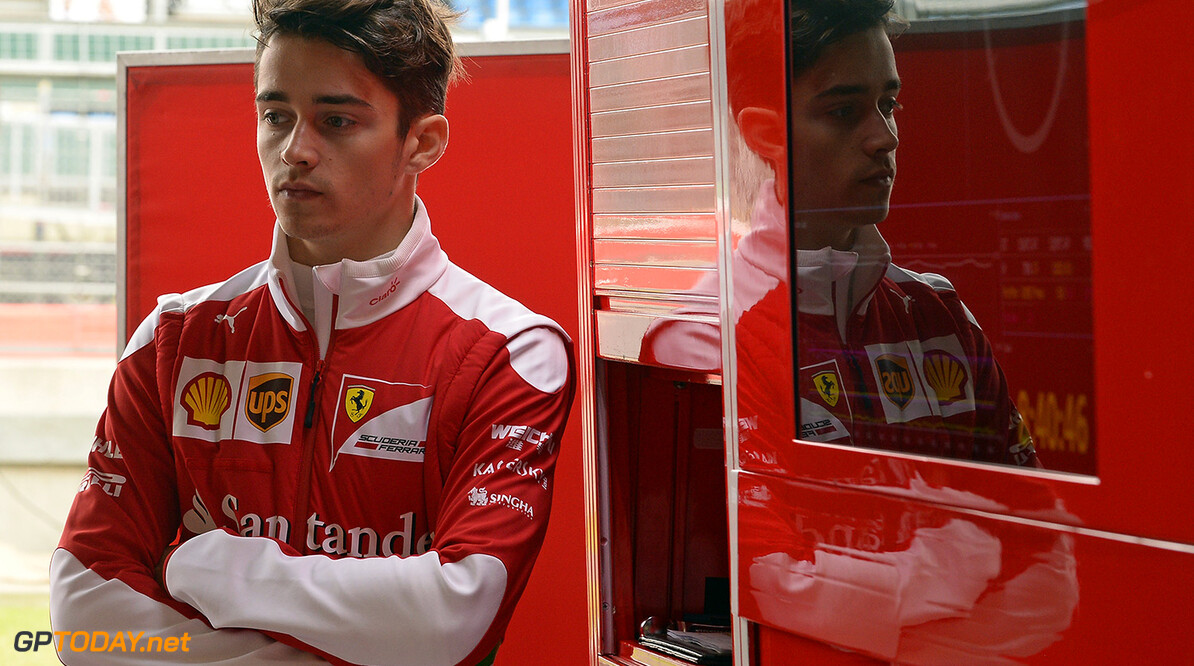 Who is Charles Leclerc?

Charles Leclerc turns nineteen today, so what better time to look at the hot prospect and his career so far.

Leclerc was born in Monaco in 1997 and five years later he was already racing in karts. He competed in the PACA (Provence-Alpes-Cote d’Azur) regional championship and won the title that year. He also took the same title in 2006 and 2008.

In 2009 he became French Cadet champion and graduated to KF3 category. In 2011, he won the CIK-FIA KF3 World Cup and the CIK-FIA Academy Trophy.

In his final year of karting in 2013, Leclerc finished second in the CIK-FIA World KZ Championship, losing the title to Max Verstappen.

Leclerc made his single seat debut in 2014 in Formula Renault 2.0. He took seven podium positions, including a double victory at Monza. He finished the championship in second position and was called up to drive in Formula Three.

Leclerc enjoyed success in the series, taking four wins and thirteen podiums. Despite finishing fourth in the standings, he was called up yet again for another promotion and was offered a seat in GP3 with ART for 2016.

Leclerc is now favourite for the GP3 title, as he is 29 points ahead of second placed Alex Albon. Leclerc also joined the Haas F1 and Scuderia Ferrari development programme this year and is rumoured to be in contention for a 2017 F1 seat with Haas.