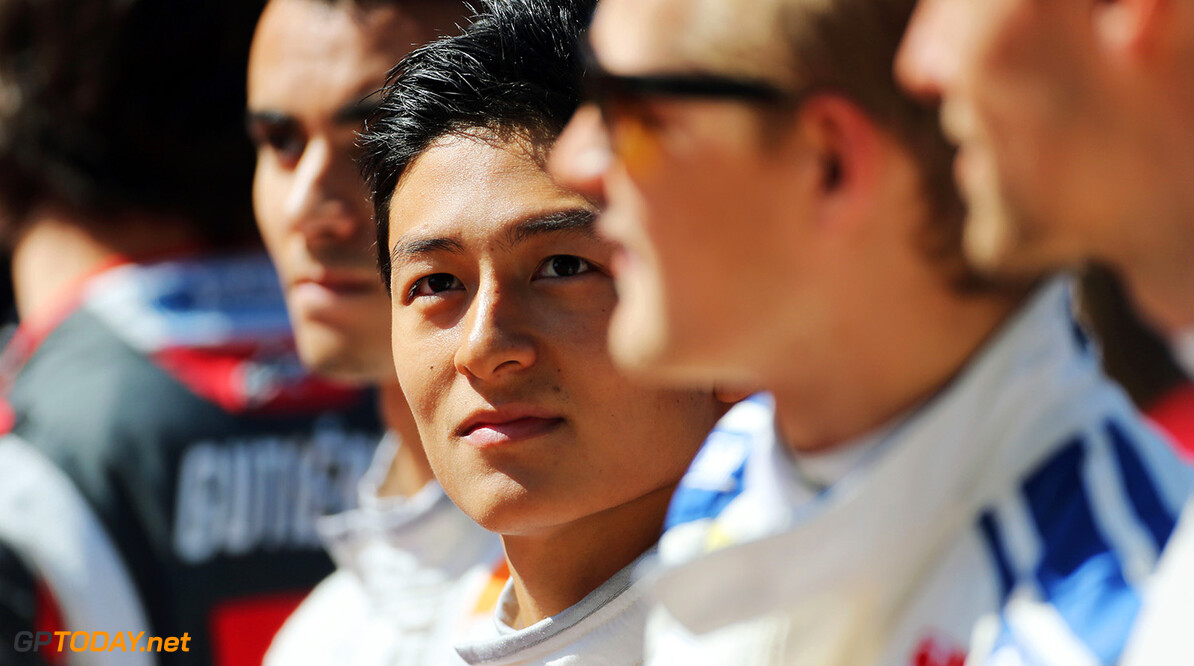 Rio Haryanto could return in 2017

Rio Haryanto could return to the Formula One grid in 2017 according to his manager.

Piers Hunnisett said that after the Indonesian was dropped, the shock in his homeland of him no longer racing caused new backers to come forward and offer support.

"There was shock in Indonesia," he told Autosport. "They were asking 'why is our boy not racing?' Some people came forward to ask how they could help."

Hunnisett also revealed that a sponsorship package had been put together to allow Haryanto to see out the season with Manor, but the funding arrived too late, with Mercedes and Renault aligned Esteban Ocon already confirmed as his replacement.

"It woke them up. The money was in place, but Ocon had done the deal. We missed the window by a week," he said. "We were promised funding by the government and we had some problems there."

"But there were some normal commercial sponsorships, not only from Indonesia but from the rest of Asia as well - one from Japan, one from Thailand - so it all came together. It was just too late."

Haryanto remains a part of the Manor fold as one of the team's reserve drivers alongside IndyCar driver Alexander Rossi. It is understood that Haryanto was initially able to take up the position as it requires him to bring to funding.