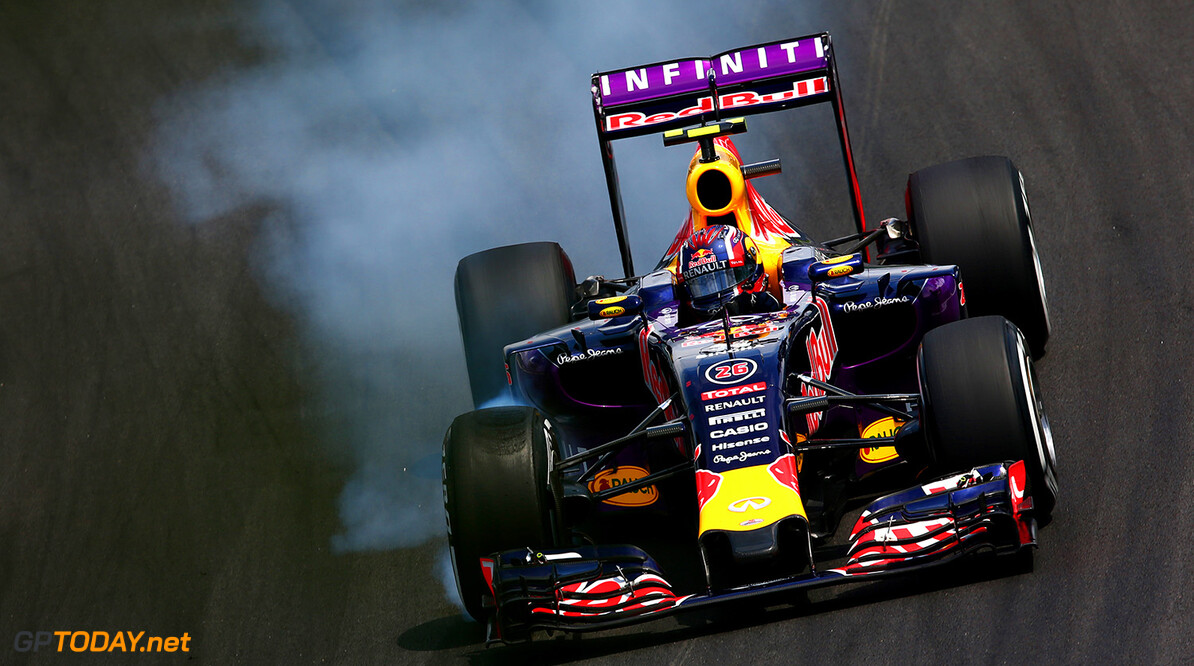 Williams Technical Director Pat Symonds has revealed that Red Bull have been key architects in the design for how the 2017 cars will look.

Although the Milton Keynes outfit were not happy with the 2017 rule change, mainly due to the fact that the change could have much further. They were still however, influential in helping , through listening to what the Strategy Group wanted and putting it into action.

"But I really pat Red Bull on the back for doing a great job in styling the car because what they did was take away what the Strategy Group had asked for and they really styled it."

Symonds reckons because of Red Bull's input, they deserve to be credited for it. Because of them, the cars will now look better and possibly, could become more testing for the drivers' to drive them. Which will mean driver skill will influence race results.

"They started with this premise that we want the car to look like it's going fast even when it's stationary and I thought yeah, that's a really nice way of expressing it".

F1 cars will feature wider front and rear wings, revised bodywork and bigger tyres as part of an overhaul of the technical regulations