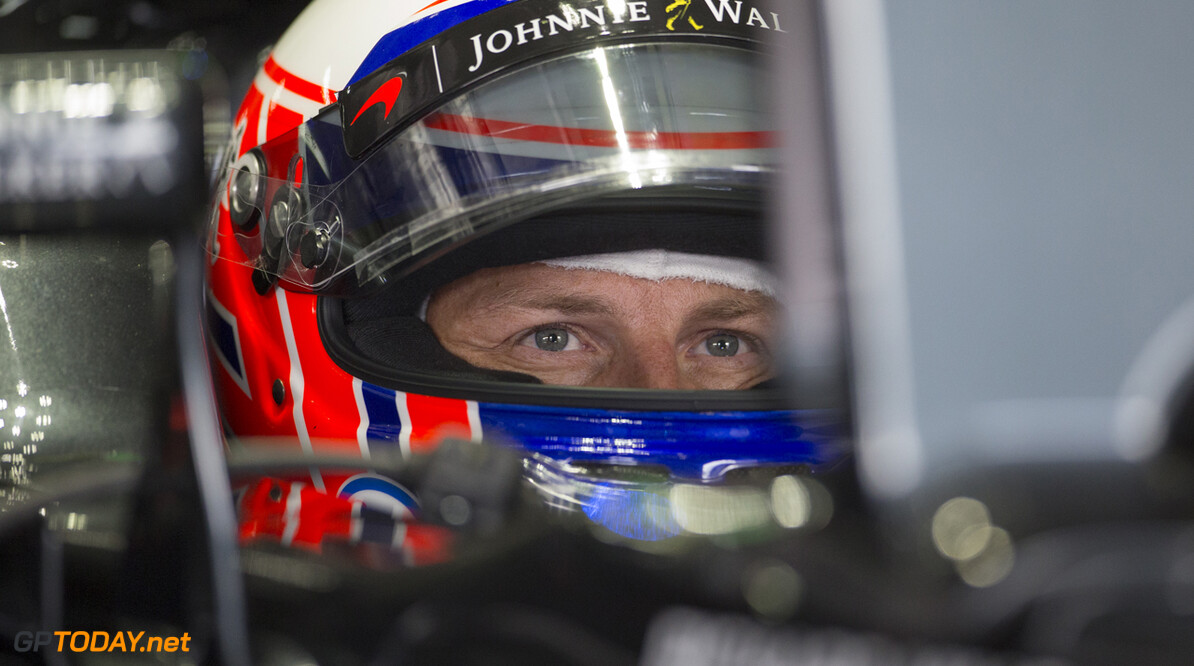 McLaren have confirmed that Jenson Button will not be racing with the team in 2017 but could return in 2018 after he agreed a new two-year deal.

The agreement means that Stoffel Vandoorne will be placed alongside Fernando Alonso next season.

"I definitely need a break," Button told a news conference. "In 2018 the team have an option for me to drive."

“I’m delighted that I’ll be staying on as a key member of the McLaren-Honda team. In fact I’m massively excited about my new role, which has come about as a result of a number of in-depth chats with Ron. Specifically, I’m looking forward to becoming even more deeply involved in the team’s efforts to bring about the success we’ve all been striving to deliver."

The reasoning behind the decision is that McLaren will have all three drivers in place for an opportunity for 2018.

"There is no reason why he [Button] shouldn't come back and race in 2018," said McLaren chairman Ron Dennis.

"This is an innovative way of keeping all the advantages by having Jenson still in the team. We will see where are in a year. Jenson doesn't have a desire to drive for other F1 teams. He had offers from other teams for next season but rejected them."