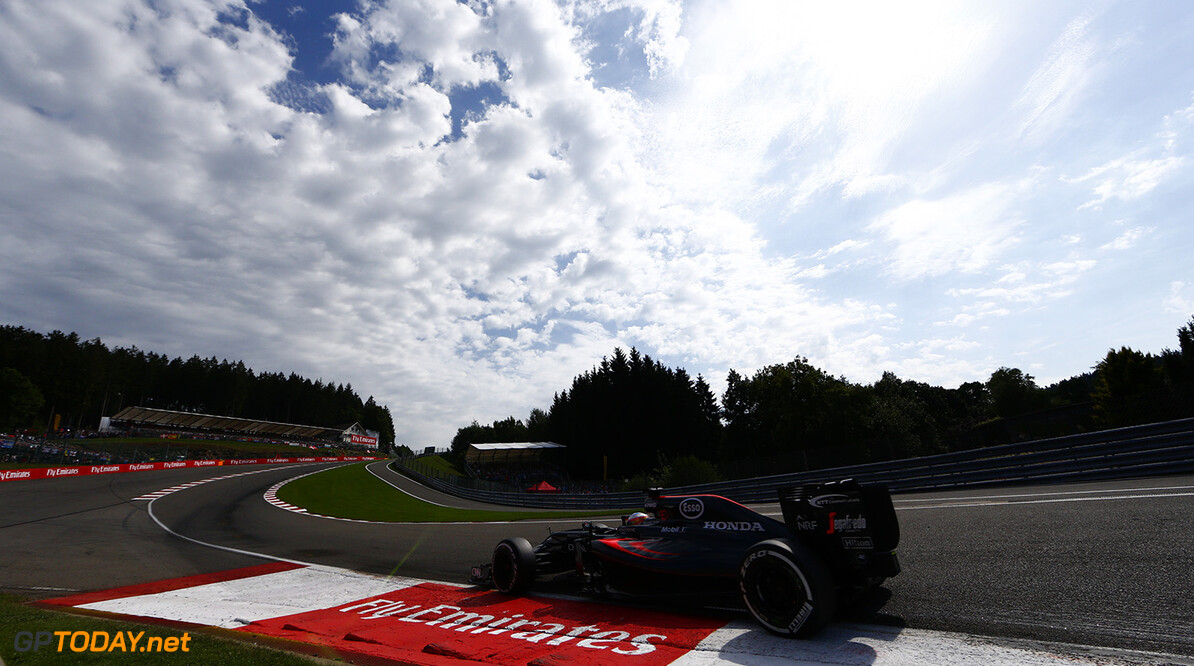 McLaren not expecting a strong result at Monza

Racing Director of McLaren Eric Bouillier thinks that McLaren will have a tough test at Monza, and fans shouldn't expect a great result.

At the Belgian Grand Prix, Fernando Alonso held on to seventh in the race after coming from the back of the grid. However Bouillier doesn't think the team can repeat that performance.

“Both are dauntingly fast, achingly beautiful motor racing arenas, where the sport’s giants have triumphed, and where some of the greatest stories in Formula 1 have been forged."

“After Spa, we head to Monza with the knowledge and understanding that it won’t play to the full strengths of our latest package, but keen to further demonstrate the progress we’ve recently been making."

“Monza is likely to be another tough test, but we’re confident of the momentum we’ve gathered, and it’ll be interesting to see where we stand at a venue that favours out-and-out power above anything else."

“Still, there’s a determination and vigour within all at McLaren-Honda to see out the European season competitively, and to continue fighting as we head into the end-of-year flyways.”

Alonso's seventh place finish at Spa saw McLaren leap Toro Rosso for sixth in the constructer standings and they are now ahead by three points.