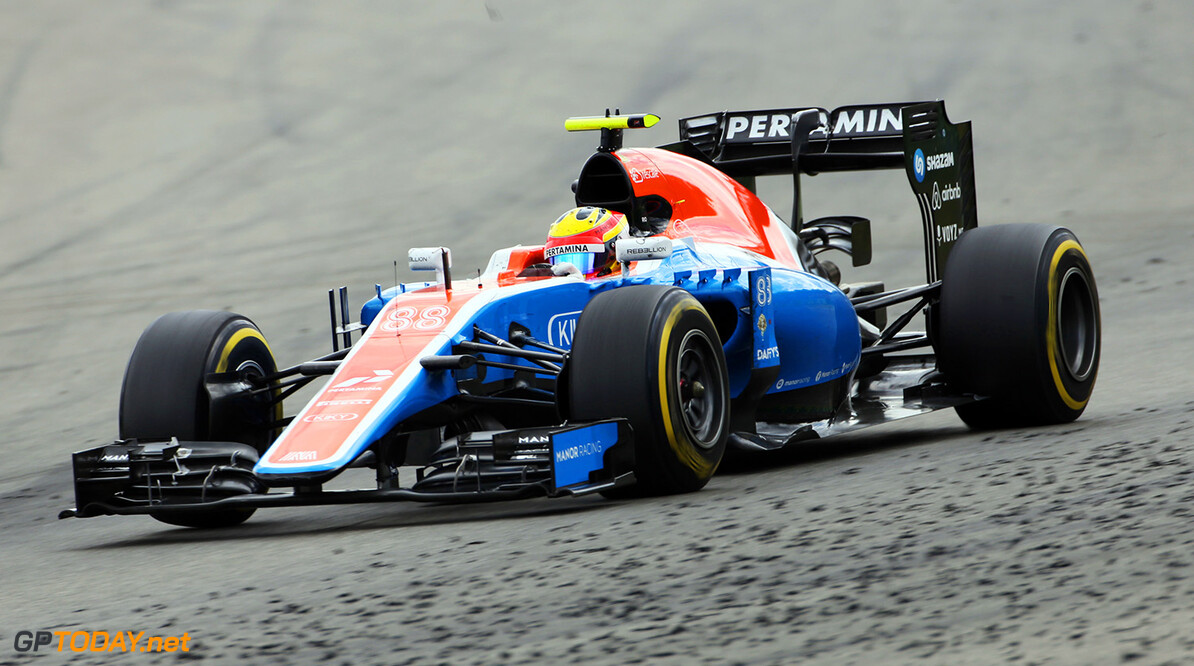 Rio Haryanto not giving up on F1 future

Rio Haryanto says his management will be working hard to secure his Formula One future over the summer break.

The Indonesian is thought to now be out of a drive after his government backing apparently ran out. He reportedly only managed to race in Germany last weekend due to a last minute deal.

"The summer holiday is the right time to take a rest, but I won't be able to relax as my team is working hard to ensure my participation in the second half of the season," Haryanto told the Jakarta Globe.

France's L'Equipe and other international publications say it is more likely that Mercedes junior Esteban Ocon, is a much more likely candidate, raising the prospect of two mercedes-backed youngsters going head-to-head at the small British team.