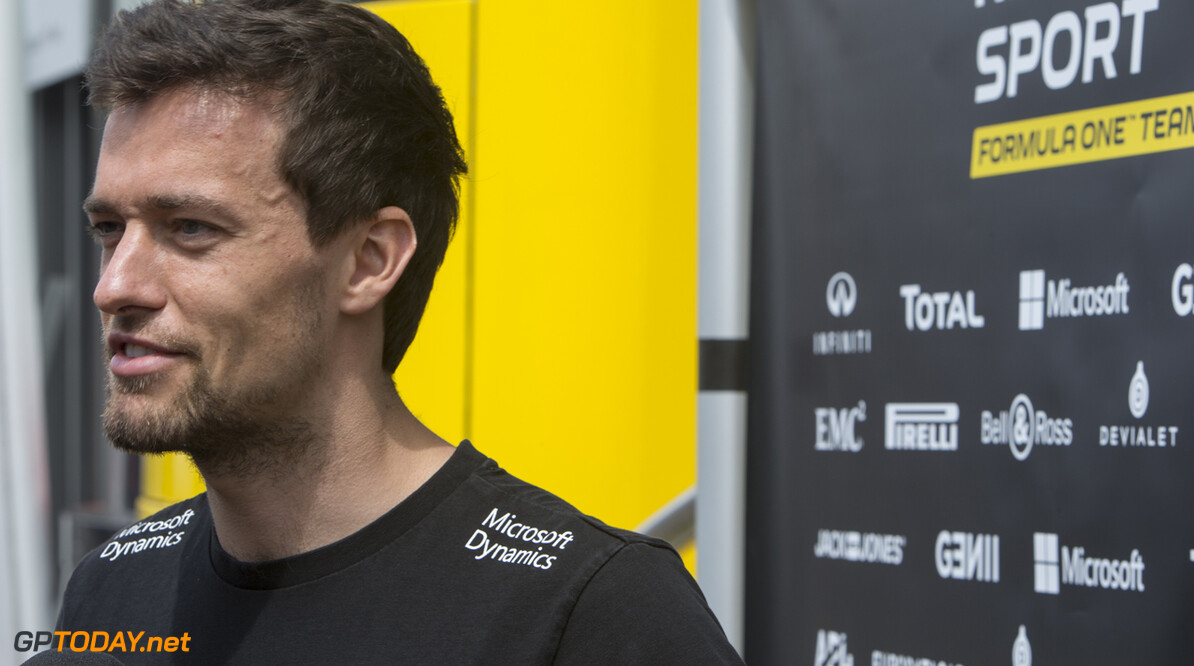 Jolyon Palmer thinks he is still in the running for a Renault seat next season.

The rookie is rumoured to be loosing his Renault seat next season, with Esteban Ocon, Sergio Perez, and Felipe Massa all linked with the team.

The former GP2 champion looked set to finally score points in Hungary a week ago until he spun.

"If he doesn't learn from this, it's goodbye," former F1 driver Johnny Herbert said.

Renault have yet to decide who will drive for them next season and Palmer believes he is still a viable candidate for a drive with the team.

"I think it's too early for the team to be thinking about it now," Palmer told Dutch source Formule1. "I think the team also has quite a lot to do preparing for 2017, so at the moment it's just waiting."

Meanwhile, Palmer is focussed on this season for the time being.

"I want to show what I can do and continue to improve with each race," he said. "I know there are still two seats free, I'm sure, so I'm not too worried. I feel good, like I'm driving well and that I'm getting stronger with each race weekend."