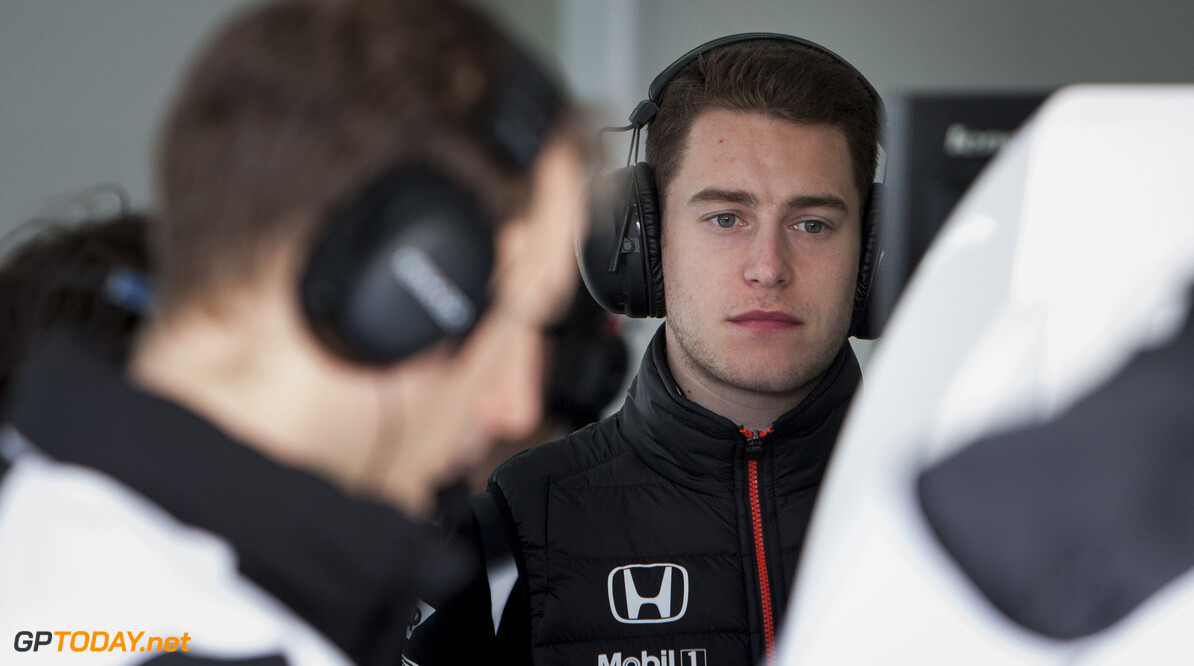 McLaren have moved to deny speculation linking Stoffel Vandoorne with a mid-season switch to Manor.

Yesterday, McLaren racing director Eric Boullier refused to rule out the possibility of a switch for the team's test and reserve driver, but now a spokesman for the team has insisted that the Belgian is staying put.

"As Ron (Dennis) has already said, Stoffel is very much part of the McLaren family," said the spokesman. "However, it doesn't surprise us that other formula one teams are interested in him, because he's obviously very talented and very capable. But with regard to the rumour to which you allude, it's just a rumour, nothing more."

The rumour comes as speculation regarding Rio Haryanto's future continues. According to De Telegraaf in The Netherlands and Marca in Spain, Haryanto's backing from indonesia has run out.

As well as Vandoorne, another driver being linked with a move to Manor is GP2 race winner Jordan King.

King's father, ex-Sainsbury's CEO Justin King, already has some involvement with Manor and The Sun reports that the 22-year-old may already have a contract in place to race for the team.

"At the moment, Manor would be my preferred choice of destination," said Jordan King. "I have been out in their car twice this year and once last year and that is the relationship I am building on."