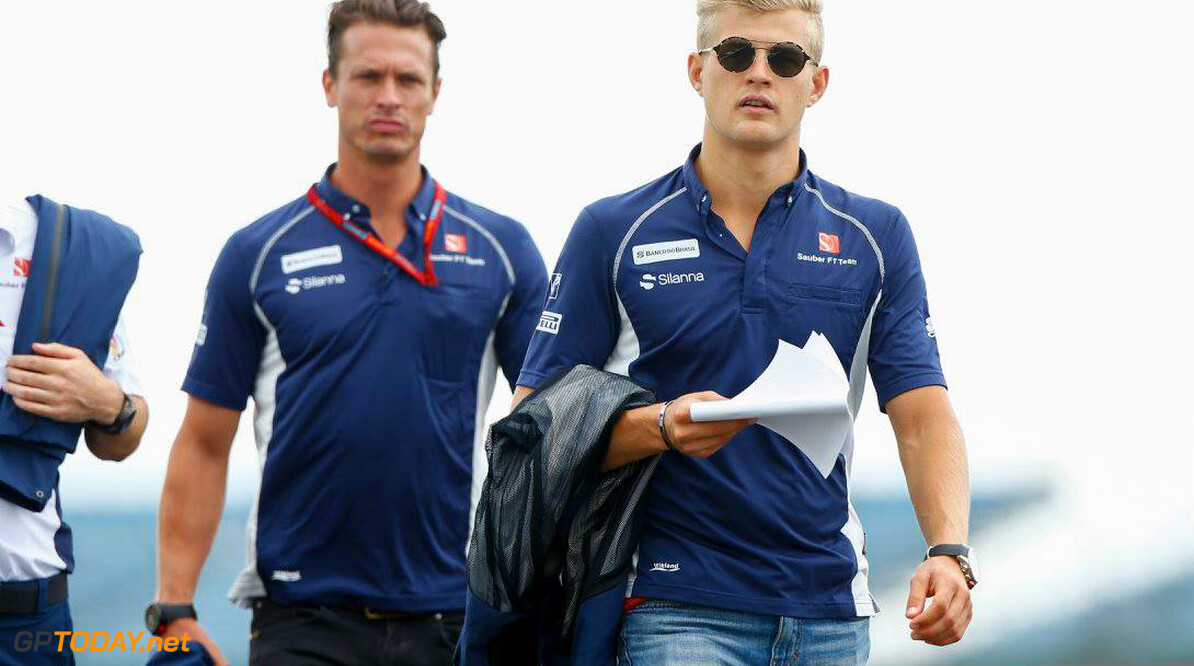 No lasting effects from Silverstone crash for Marcus Ericsson

Marcus Ericsson has said he is feeling good after his heavy crash at Silverstone two weeks ago.

The Swede lost control coming out of Stowe in final practice for the British Grand Prix, but was able to start the race the next day.

"I’m good thanks! It was a big hit, I was a bit sore the next couple of days but I went down to Italy, to Formula Medicine got some treatment there," the Sauber driver said when asked how he was feeling. "After that I felt really good and this week has been perfect. I’m ready for a good race."

"Everything was fine with my body but obviously after a crash like that you are a bit sore in the neck and back and things like that. Got a bit of treatment on that but now it feels really good."

Ericsson goes into the Hungarian Grand Prix with the knowledge that his team's future is secure after Sauber was taken over earlier this week.

The former Caterham driver, whose backers have been linked to the group that purchased Sauber said that the development is great for the struggling team.

"I think it’s great news for the team. It’s no secret it’s been a difficult year for us in Sauber, financially mainly. We haven’t been able to update the car the way we wanted and been fighting in the back," he said.

"I think for the team it’s been very, very important that this happened and it’s great news. What it means for the future, I don’t know, we have to wait and see. But for sure it’s very, very good news for everyone in Sauber."