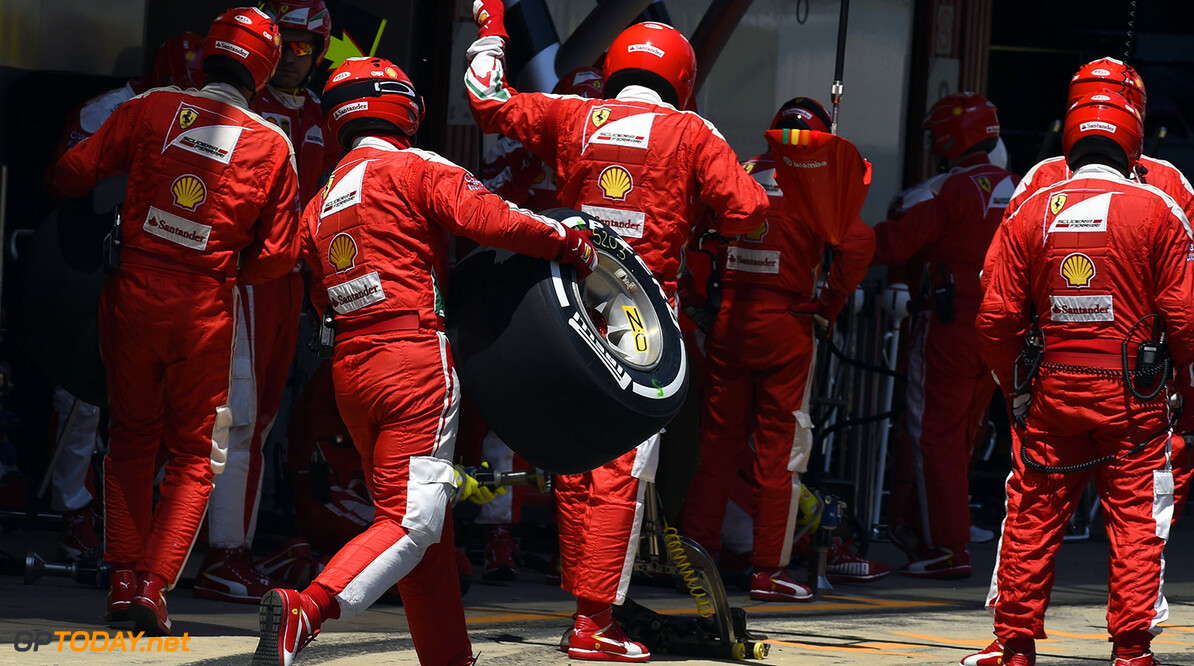 Plain-talking former F1 driver Mark Webber has named Ferrari as the most disappointing team of 2016. The Maranello team entered the season upbeat about its chances of bridging the gap to dominant Mercedes, but Australian Webber insisted: "Ferrari have been the most disappointing team so far. They haven't really hit their straps at all, but I predict they'll get their season underway in Canada," the former Williams and Red Bull driver said.

Speaking to the British publication Somersetlive whilst promoting his autobiography, Webber said he has been more impressed with the 2016 form of his countryman Daniel Ricciardo. "He's the form driver of the year in terms of the performances he's delivering and he can't do any more than that," said Webber, who now races in sports cars.

Ricciardo was livid after the recent Spanish and Monaco grands prix, suggesting that on both occasions only team mistakes by Red Bull robbed him of victory. "It's part of the game unfortunately, and adversity comes with it," said Webber, who drove for Red Bull for seven years until 2013, winning 9 times.

"You have to take the big right hook on the chin sometimes, which is tough and he's had a couple of tricky weekends where he feels that he did everything he could," the 39-year-old added. "It's a bitter pill to swallow for a driver when you do everything you can and you don't get the result that you deserve, which can be frustrating, but he'll bounce back," Webber said. (GMM)