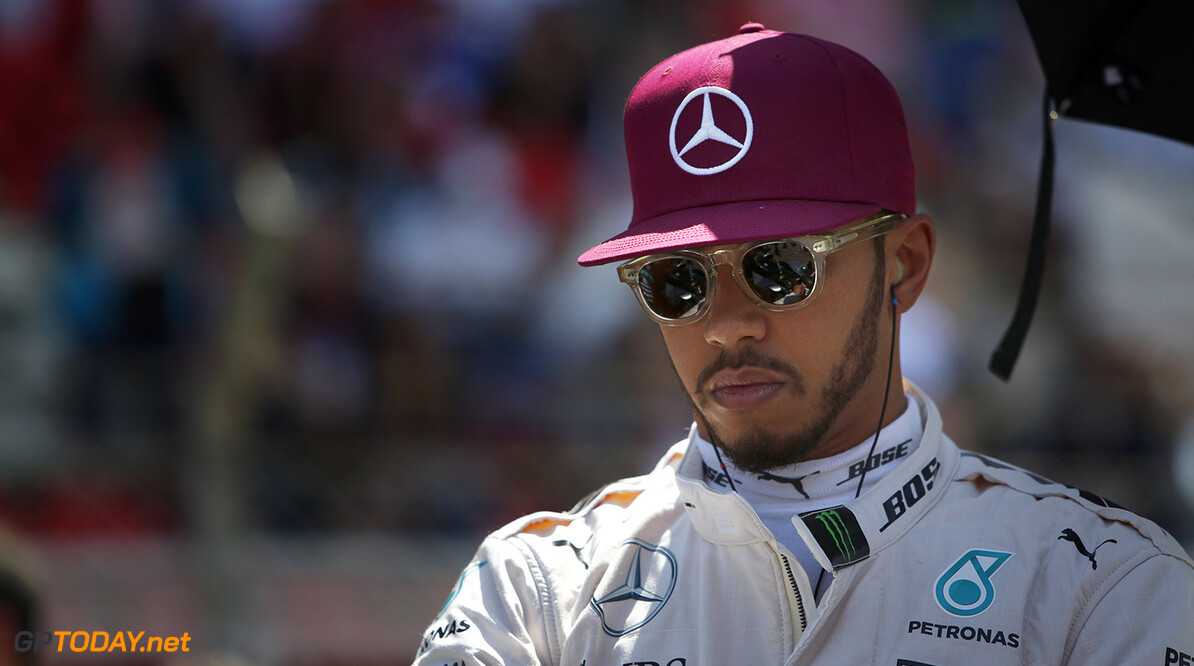 The next wild rumour is now firing in formula one, ahead of the championship's 'jewel in the crown' event in Monaco this weekend. Corriere dello Sport, an Italian newspaper, reports that a mysterious incident involving Lewis Hamilton's attendance at red carpet events in Cannes last week could mean the world champion sits out Monaco this weekend.

The story could tie in with Pascal Wehrlein's last-minute test in the Mercedes last Wednesday in Barcelona. "Yes, I would be ready," Wehrlein told Sky Italia after testing on Wednesday, when asked if he feels ready for a race seat at the silver works team. The young German admitted the call-up took him by surprise, as he received the phone call at 8pm on Tuesday evening and only had his Manor-branded helmet with him.

Corriere dello Sport did not have any details of the apparent Cannes nightclub incident except to say that it might involve "stolen photographs". Autosprint, an Italian specialist publication, said the incident reportedly happened at Cannes' Gotha Club. The reports also said Mercedes officials were already not happy with Hamilton, who had been asked to test in Barcelona but refused.

F1 legend Alain Prost, meanwhile, played down the crash between Hamilton and Nico Rosberg in Barcelona, although some drew parallels with his own legendary run-ins with Ayrton Senna. "These things happen in racing and you have to accept that," Prost told Germany's Auto Bild. "Of course if it happened every weekend, that would no longer be acceptable." (GMM)