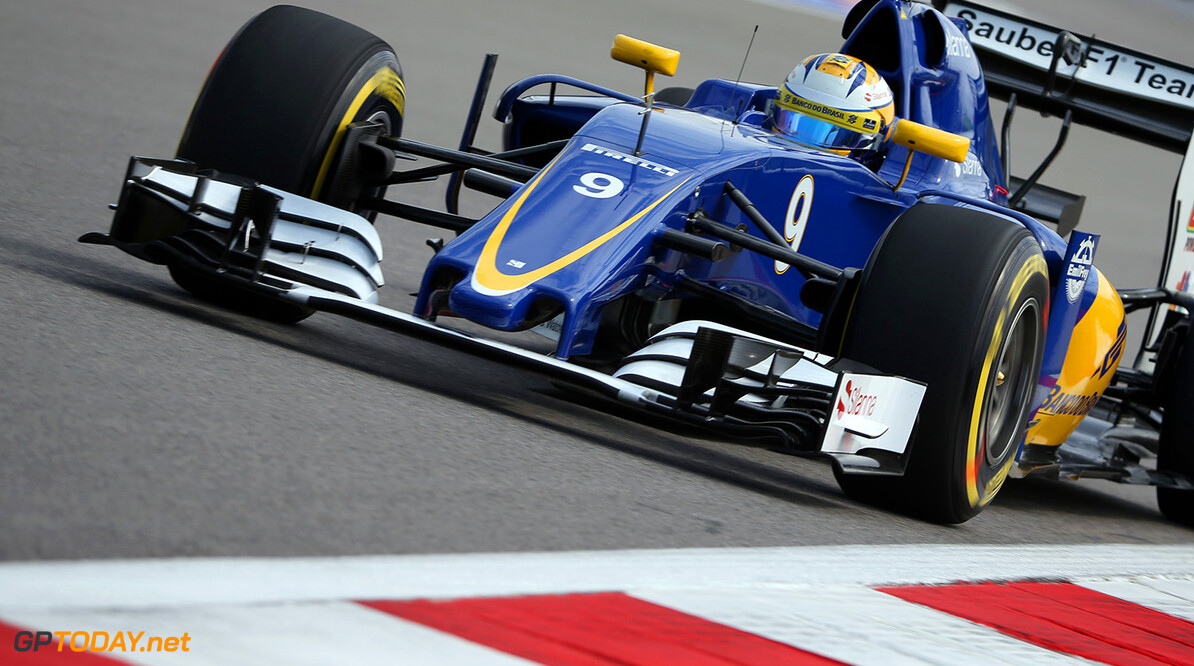 Sauber's financial struggle rolls on, with the Swiss newspaper Blick reporting that team staff are now waiting for their April wages. Team boss and co-owner Monisha Kaltenborn says she is waiting for a key sponsorship payment.

"I hope the money comes in the next days," she said, "but we will solve the problem."

Sauber's financial problems are obvious, with the departure of technical boss Mark Smith, chief engineer Tim Malyon and now the decision to pull out of the post-Spanish grand prix test.

And team manager Beat Zehnder is only expecting the situation to get worse as Sauber prepares for 2017.

Radical new regulations for next year have now been approved, and Auto Motor und Sport claims they will force up budgets by at least another EUR 8 million.

"It's not only the cars and not being able to carry over parts from one year to the other, it's tyre heating blankets, and, and, and... We're talking about millions and millions here, so for a smaller team it's really a difficult time," said Zehnder.

"The financial impact is massive and for a small team like Sauber it's really difficult," said Zehnder.