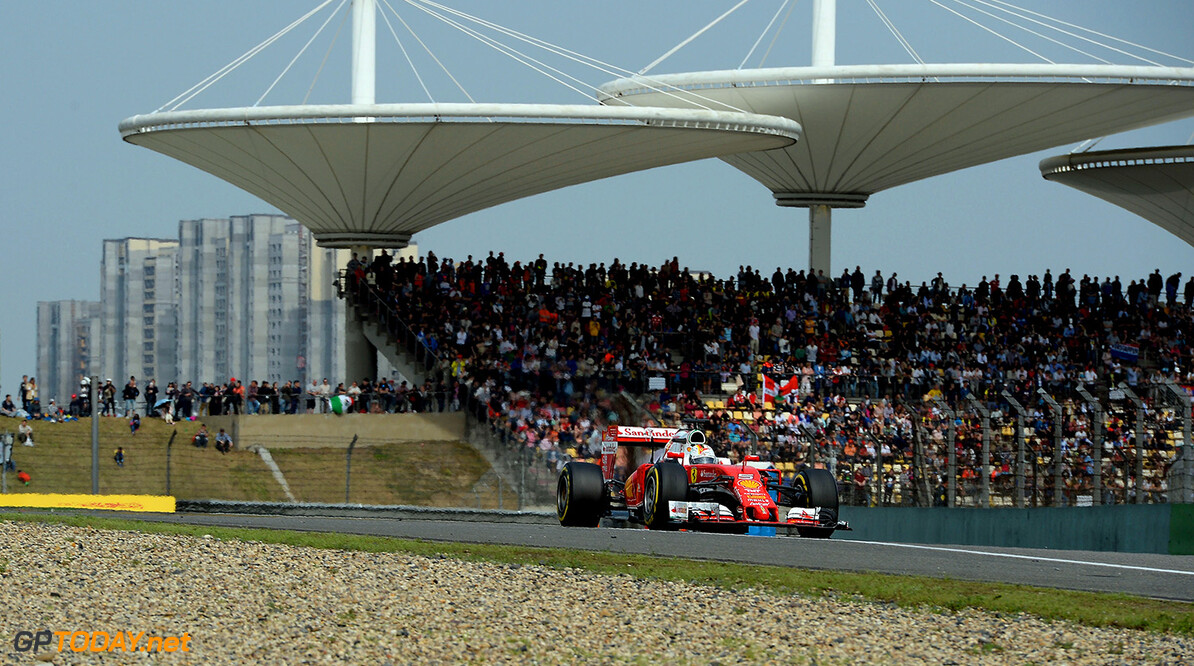 Sebastian Vettel was furious after the Chinese grand prix, but he actually has reason to smile. That is the view of former F1 driver Franck Montagny, even though the clashing red cars in Shanghai meant Vettel was disappointed with second place.

But Montagny told the French newsmagazine Le Point: "I think Ferrari were the fastest cars in the weekend. They did no better than second and fifth but they suffered many misadventures in the race. Vettel was aware he could have won and so the clash with his teammate made him crazy!" the Frenchman added, referring to the post-race argument with Daniil Kvyat.

Another former F1 driver, Robert Doornbos, agrees that Vettel's anger with Kvyat was unjustified. "I liked Kvyat's reaction," the Dutchman told Ziggo Sport Totaal. "To say 'This is racing' is the only answer he could give. Vettel should stop whining and just go racing," Doornbos added.

According to the Italian press, the German and his resurgent teammate Kimi Raikkonen should be able to do that in the coming races, thanks to the strong 2016 Ferrari. "Ferrari finally instils fear in its rivals," Corriere dello Sport declared after China. "Even with a damaged car, and although (Nico) Rosberg's win was easy, Vettel was fast and reliable," the Rome-based sports newspaper added. (GMM)