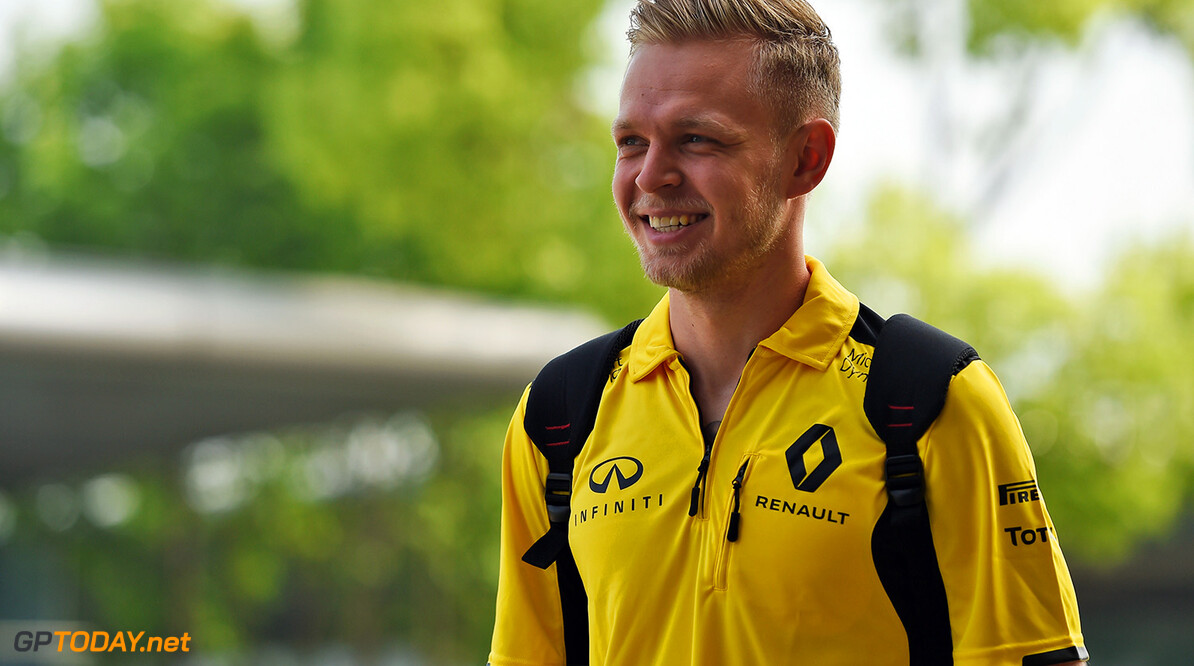 Renault official Cyril Abiteboul says he has been impressed with the team's 2016 race driver Kevin Magnussen. The young Dane joined the new works Renault project at Enstone this year having been dropped as McLaren's reserve driver.

"He is a natural leader," Renault official Cyril Abiteboul told the Danish newspaper BT in China. "Kevin has just a one-year contract initially, but with the work he has done until now, I see no reason why we should not continue to cooperate." (GMM)