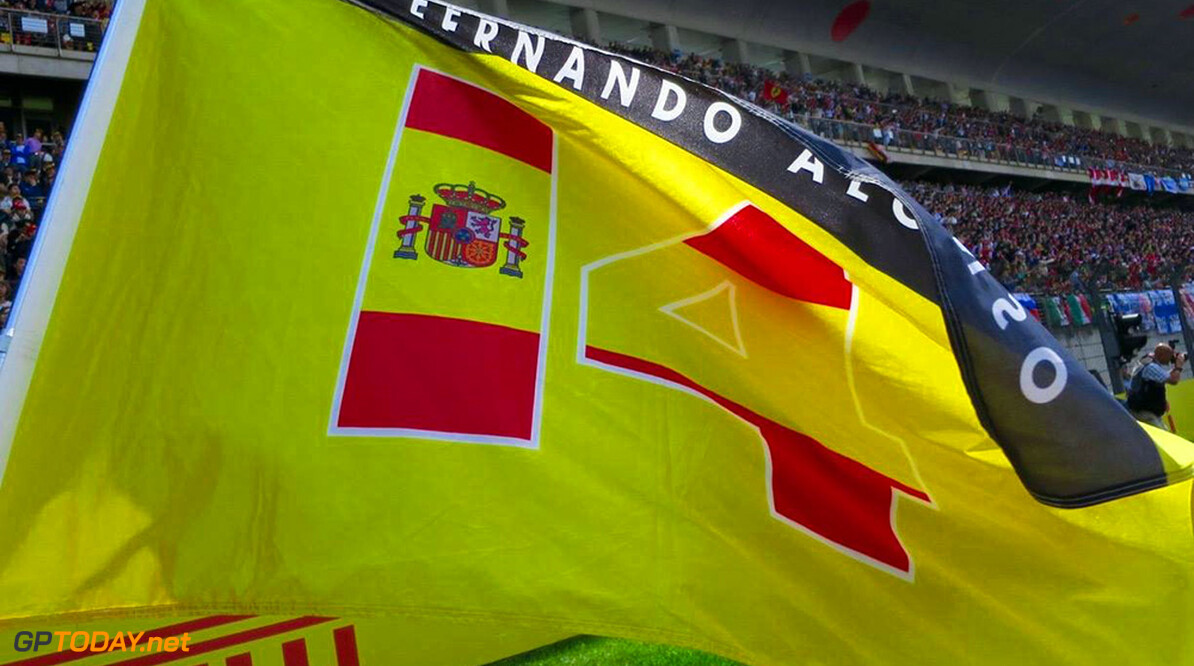 Fernando Alonso and Johnny Herbert have buried their differences with a hug live on television. The pair clashed in Bahrain after Herbert, a former grand prix winner, urged the injured Spaniard to retire, but Alonso hit back by gatecrashing live British television to tell the Briton he is "not world champion".

But as Herbert conducted the drivers' parade interviews ahead of the Chinese grand prix, Felipe Massa urged the pair to hug it out and Herbert replied: "Of course, of course." "Fans are happy I'm in the car?" Alonso joked to Herbert in Shanghai. "How can they be happy I'm in the car if I'm at home?"

It was another awkward moment for Herbert, as Alonso's contemporary Sergio Perez dismissed the lingering notion that the McLaren-Honda driver's motivation is waning. When asked about Herbert's view, Perez told the Spanish daily Marca: "It's difficult for me to comment, but I believe that every driver in F1 does it because he has the passion and the dream of being the best and winning each race. There is no other reason to be here," the Mexican added.

But the jury is out as to whether McLaren-Honda can fulfil Alonso's winning dream before age forces him to retire. Team boss Eric Boullier acknowledged that McLaren and Honda are slightly out of alignment in terms of the urgency of their desire to win. "McLaren wants to win tomorrow," he told Spain's El Pais in China. "Honda wants to win, but not necessarily tomorrow." (GMM)