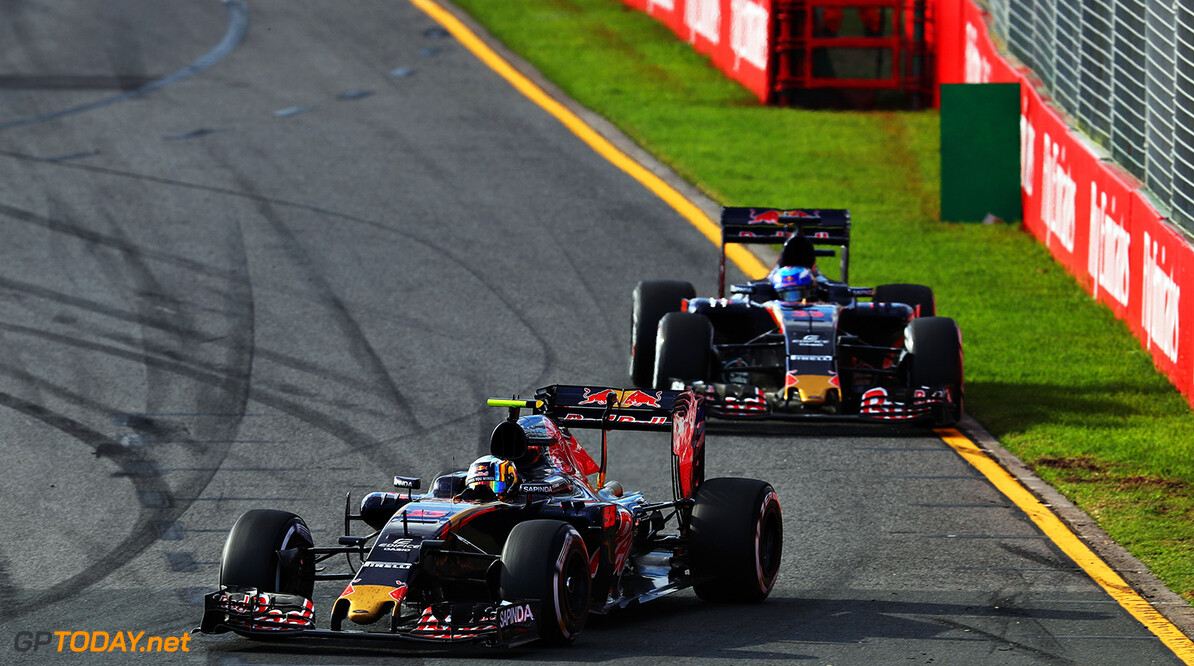 Red Bull is facing a "dilemma" as it ponders the future of its young F1 stars Max Verstappen and Carlos Sainz. That is the view of David Coulthard, a veteran F1 driver who knows Red Bull well, having spent the last four seasons of his racing career with the energy drink marque.

In the year he retired, 2008, Sebastian Vettel made his victory breakthrough in F1 for the junior squad Toro Rosso, making the step up to replace Coulthard at Red Bull Racing for 2009. In 2009 and beyond, Toro Rosso boasted promising drivers including Sebastien Buemi, Sebastien Bourdais, Jaime Alguersuari and Jean-Eric Vergne, but only Daniel Ricciardo and Daniil Kvyat would get the chance to continue their F1 careers by stepping up into Red Bull's senior team.

But last year, Toro Rosso signed up a new pair of rookies, Verstappen and Sainz, and both have shown form strong enough to worthy a promotion, according to Coulthard. "The focus is on Max because he is the younger of the two," Coulthard is quoted by Spain's 20minutos, "but Carlos has also shown he is quite able to perform.

"So it's a dilemma for Red Bull because historically the driver who has shone goes to Red Bull and the other goes elsewhere. But both of them are shining at the moment. From what I've seen," Coulthard added, "both are potential grand prix winners of the future and, depending on their decisions, potential world champions." (GMM)