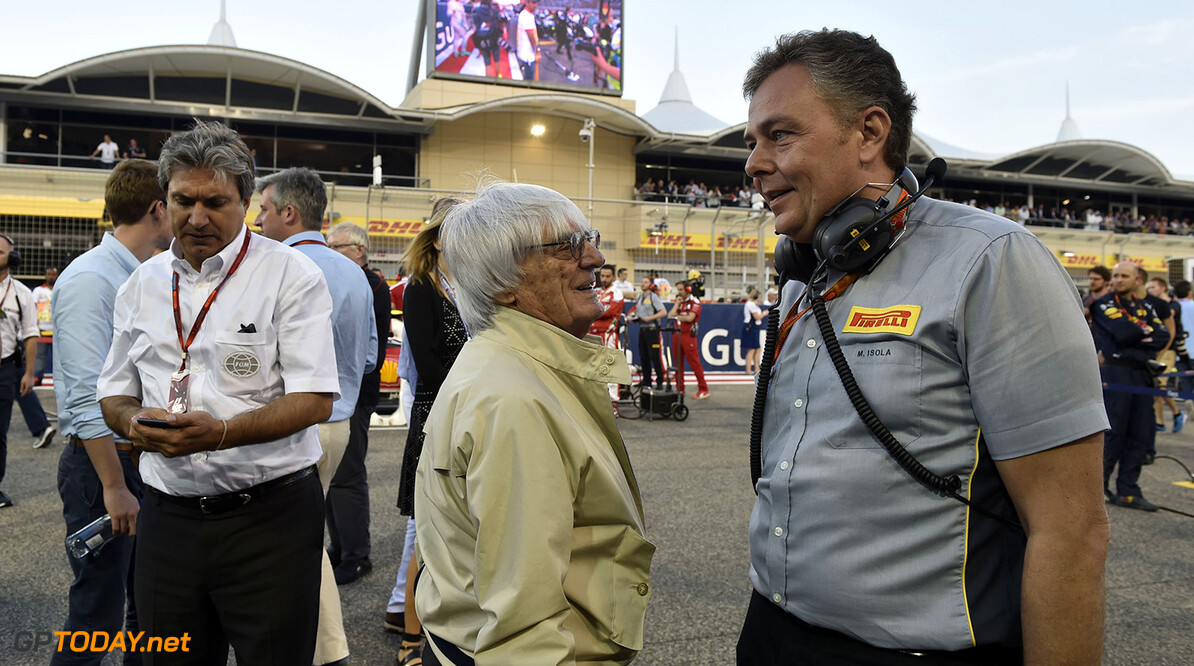 The complaint was pointed specifically at Ecclestone, but the F1 supremo - also frustrated by the sport's crippling governance structure - may in fact also be on board, having recently described an alliance between top manufacturers Mercedes and Ferrari as a "cartel". "The European Commission is beginning to be a little more interested in formula one and whether the competition laws are respected," Ecclestone told Germany's Auto Motor und Sport.

"If they really have doubts, it could mean the contracts must be torn up before 2020," he added, referring to the agreements that bind the sport with the FIA and teams. Referring again to the EU, he added: "We are in discussions with them."

The 85-year-old Briton makes clear that his biggest qualm is with the dominance of Mercedes, in the controversial 'power unit' era that in his view is badly hurting F1. "Mercedes has won I think 34 races in the last two years, many of them 1 and 2," said Ecclestone.

"If it was an open battle between Mercedes and Ferrari no one would complain -- we could even live with a dominant team if the drivers were at war like (Senna and Prost) were at McLaren. But if we don't change the rules, Mercedes could win until 2020 and that worries me," he admitted.

Ecclestone said Mercedes and Ferrari are effectively running F1 at the moment as they are dominating technologically and politically through their competitive power units. Referring to the decision-making bodies, he explained: "The two big teams buy votes. If their clients do not pay on time, there are no engines -- unless you vote the way the manufacturer wants you to. It means the FIA and I are left with one vote only," Ecclestone added. (GMM)