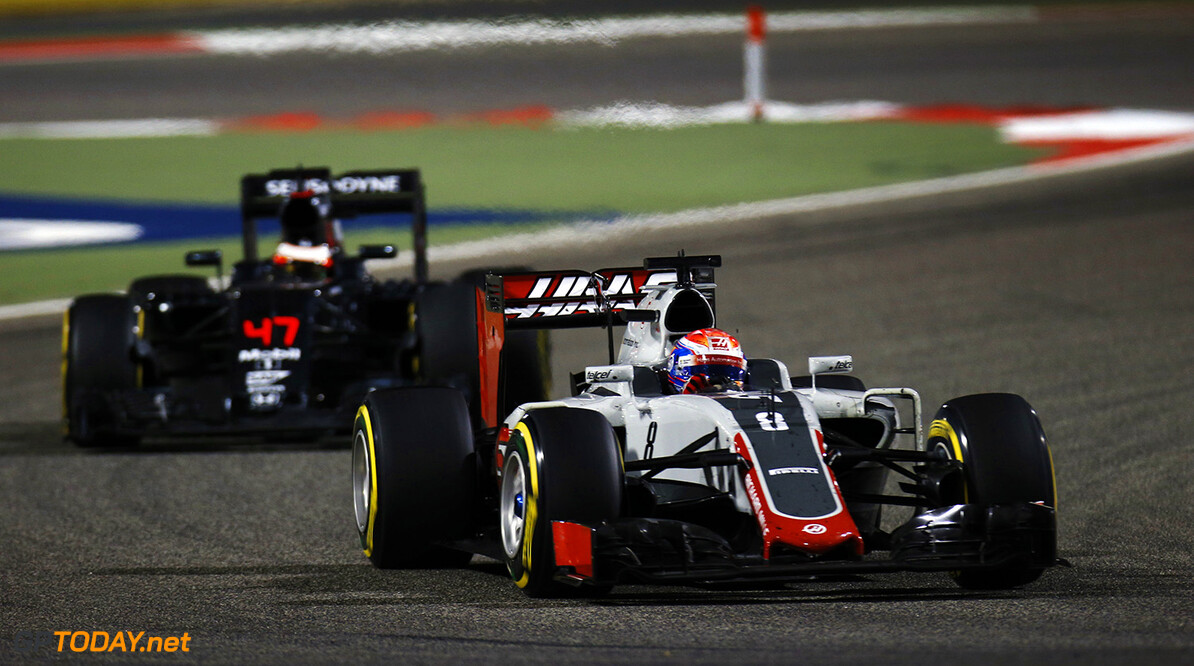 The real challenge for Haas will be keeping up with the lightening speed of F1's in-season development, Romain Grosjean has admitted. The French driver and new American team have stunned F1 over the opening two race weekends in the life of Haas, scoring enough points to see Grosjean sandwiching the works Ferrari drivers for fifth in the standings.

But the team's approach to F1 is also controversial, with the true independent Williams questioning if Haas is really a constructor. "What Haas has done is good for him," technical boss Pat Symonds told the New York Times, "but I don't know if that is really the way F1 should be going."

Haas team boss Gunther Steiner, however, defended Haas' close alliances with Ferrari and Dallara. "We read every word of the regulations and got from Ferrari everything that was possible," he told Brazil's Globo. "With this, our engineers designed the car and commissioned Dallara to build many parts including the monocoque," Steiner added. "This is the only model to begin in F1 today if you are small like us," he argues. "Those who have tried recently to do everything on their own arrived and were quickly gone."

But while the basic Haas car is obviously good, Grosjean said the next challenge will be to stay in front of established teams like Toro Rosso, McLaren and Renault. "These people will improve and invest in development," said the Frenchman, "and we will have to do the same. The good thing for us is that our base is excellent. We do not have the structure of a large team and cannot compete with their speed and capacity for producing new parts, but we have a plan - although more modest - to develop our car," Grosjean added.

And the goal beyond that, boss Steiner revealed, is to conclude a commercial contract with the Bernie Ecclestone-led commercial rights holder. "We have to convince Mr Ecclestone to include us among those who receive (money) from FOM," he said. (GMM)