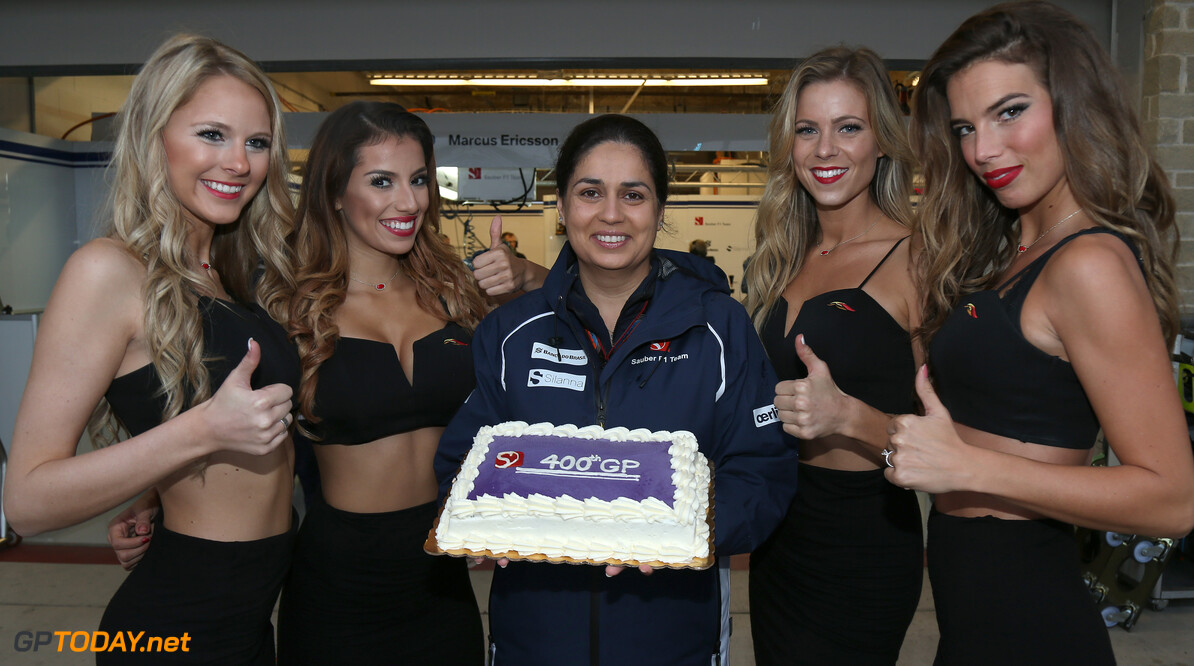 Kaltenborn: "March salaries should be paid on time"

The sponsorship and income situation in formula one has left Sauber fighting for survival. The Swiss team has at least caught up with late wage payments to its 300 staff at Hinwil, with an apologetic boss Monisha Kaltenborn promising better times ahead. "I really regret the situation and hope we did not put anyone in difficulty," she told the Swiss newspaper Sonntagsblick. "The March salaries should be paid on time," Kaltenborn revealed.

Sauber appears to have suffered a fate similar to Force India a year ago, with Kaltenborn confirming that "the first three months of the year are the most cost-intensive". "Yes, it was an effort to bring the car to the starting line," she admitted, after the 2016 car was delayed. Sauber is, however, now setting up camp in Melbourne for this weekend's Australian grand prix.

But beyond that, things are less clear, with Kaltenborn saying the search for sponsorship is particularly difficult at present. "Extremely difficult," she emphasised. "Even teams like McLaren are looking for a main sponsor."

Kaltenborn is also highly critical of F1's official income distribution system, which favours the richest and therefore most successful teams over the rest. "The structural weakness of formula one is twofold," she said. "There is the technical side, where everything is increasingly complex and expensive. Then there is the commercial side."

As for what Kaltenborn is expecting on the track this year, she answered: "Mercedes will dominate again, that much is clear. Our situation is more difficult to assess, because we know little about (the performance of) our direct competitors. But the feedback from the drivers after the test was positive," she added. (GMM)