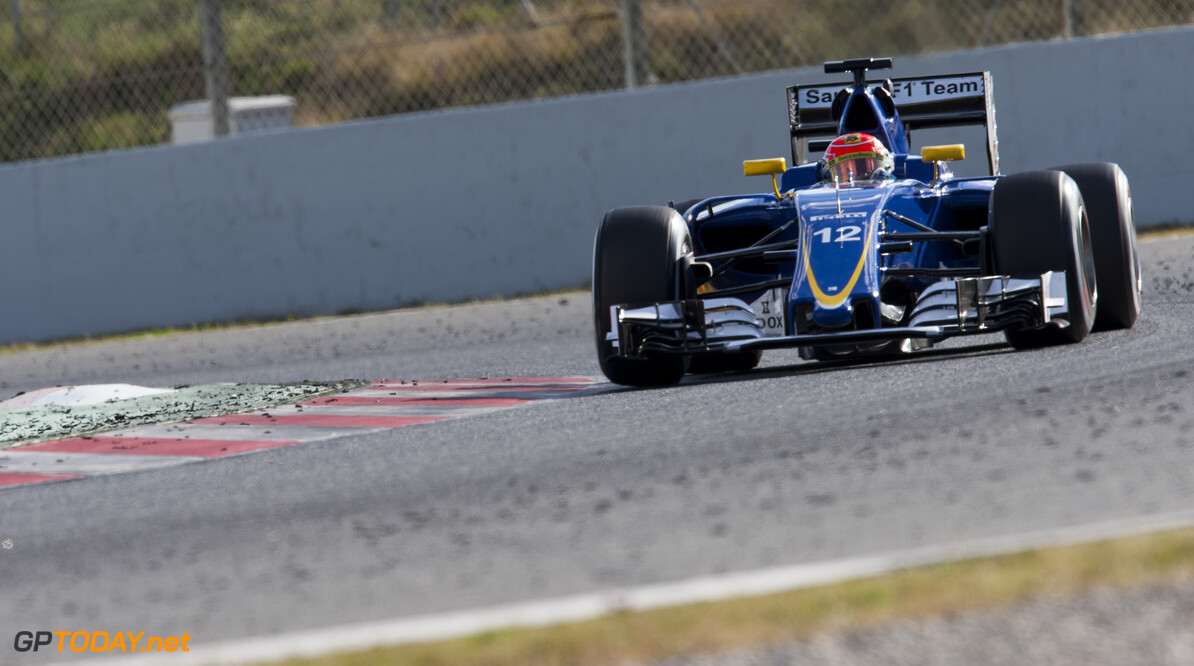 Sauber's participation in Australia not in doubt

Sauber will race in Melbourne next weekend, notwithstanding the financial cloud that hangs over the struggling Swiss team. Boss and co-owner Monisha Kaltenborn confirmed earlier that "part of the February salaries" of the more than 300 staff at Hinwil are yet to be paid.

"Two thirds of our employees have not received the February wages," Sauber spokesman Robert Hopoltseder has now revealed to the Swiss broadcaster SRF. But a source told the Zurich newspaper Tages Anzeiger that Sauber's participation in the season opening Australian grand prix next weekend is not in doubt.

After that, however, Sauber's future is "extremely uncertain", the source warned. Sauber spokesman Hopoltseder admitted: "As was the case in recent years, these are difficult times."

But Michael Stauble, a commentator for Swiss television, said the current situation for Sauber is in fact new. "Wages not being paid over a longer period is unique in Sauber's history," he said. "So the situation is very serious. If I look beyond 2016, I am anxious and worried about Sauber." (GMM)