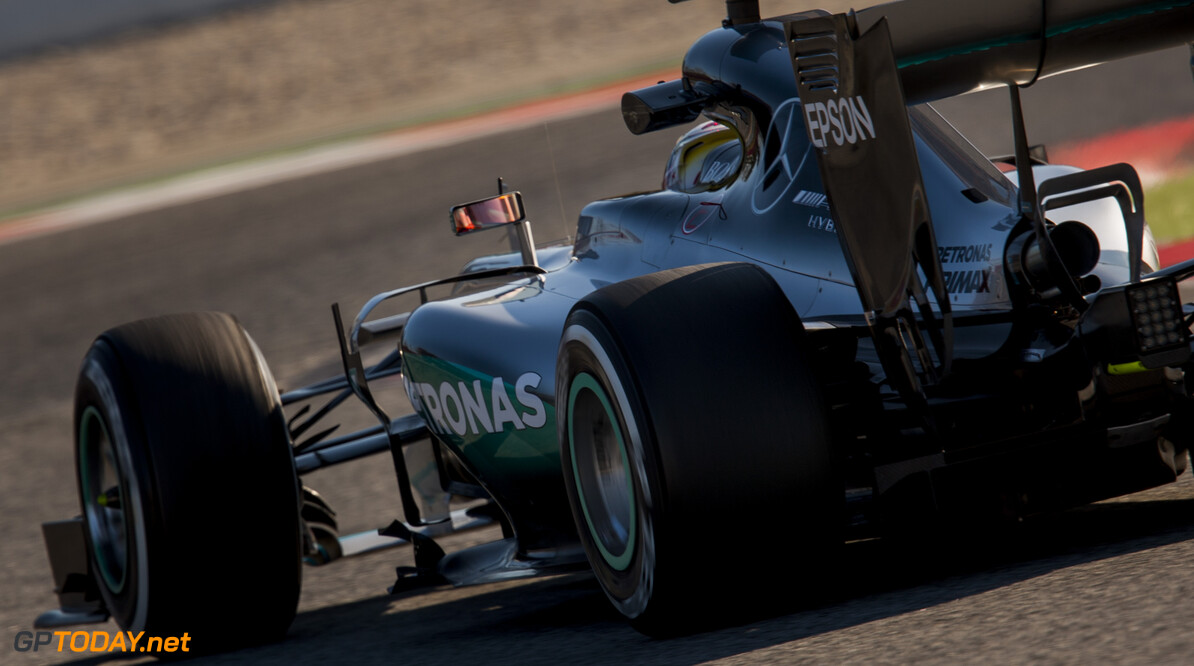 One big question heading into the new F1 season is whether Lewis Hamilton has his 'mojo' back. After dominating his teammate last year and wrapping up the title with three races to spare, the Mercedes driver was then clearly outclassed by the sister Mercedes of Nico Rosberg in Mexico, Brazil and Abu Dhabi.

And now in pre-season testing, some analysts believe Hamilton is trailing Rosberg's pace in the new 2016 car. Asked if he has got his 'feeling' back for his F1 car, the Briton answered: "It's hard to say. Generally I feel comfortable in the car," he is quoted by Speed Week.

"But we've rarely pushed really hard and haven't used the softest tyres at all. Last year," Hamilton paused before smiling, "I allowed myself a bit of fun at the end of the year. But I'm working hard with the engineers to feel as good as possible in the car. We're on the right track," he added.

Some, however, have noticed that while many of his rivals' social media accounts have been full of tales of extreme dieting and hard training, Hamilton is apparently living a life of celebrity leisure. "I took in everything I could" during the winter, he admitted. "I was snowboarding in Colorado, in Mexico for my birthday, training in Toronto and LA, at the Super Bowl, at the Academy Awards. But I have trained better than ever," Hamilton insisted.

What there is little doubt about is that Mercedes' pre-season preparations have been little short of perfect, even though the team is declaring that Ferrari is not far away. "For me there is no doubt," said boss Toto Wolff. "Ferrari has come closer. How close? We will find out in Australia. We are clearly not slow, but we don't know what fuel the others have, what engine maps they are running. We will see in Melbourne whether we are good enough and if Ferrari is behind us or not," he added.

Hamilton's teammate Rosberg agrees: "Ferrari is very, very close. They show it every day in testing. It will be an exciting fight," he told the German broadcaster RTL. However, not everybody is buying it.

Former F1 team boss Eddie Jordan told Germany's Auto Bild Motorsport that anyone who believes Ferrari will regularly beat Mercedes this year is "dreaming". "Mercedes' lead is immense," Jordan, now an outspoken broadcaster, said. "I think they could have a cup of coffee during every pitstop and still win. They are now dominating F1 in every field including politics. They are the new superpower," he added.

Jordan thinks Mercedes' nearest challenger this year will be Sebastian Vettel, "but the question is not how close Ferrari will get to Mercedes. "The question is how close can Mercedes let them get so that their dominance is not too obvious," he said. (GMM)