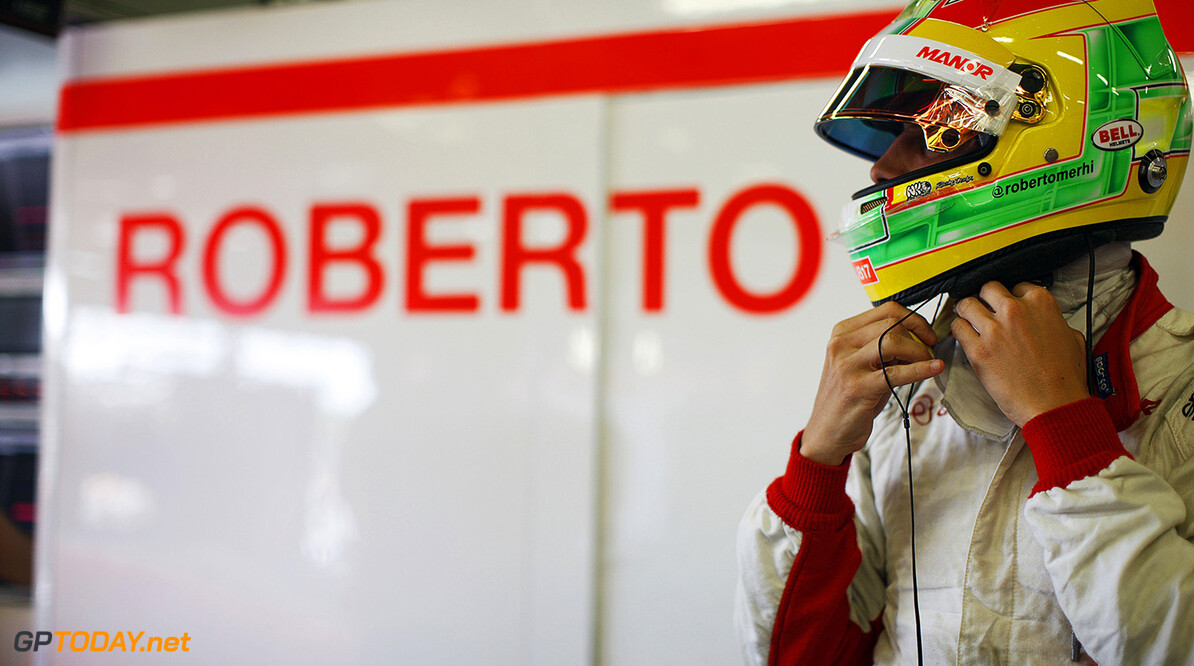 Merhi linked to position of test driver at Renault

Roberto Merhi is still not ruling out keeping a role in formula one for 2016. The Spaniard raced with Manor for most of last season, but was ousted late in the championship as the better-funded Alexander Rossi took over.

It is not believed Merhi is in the running to stay at Manor for 2016. Instead, Spain's Marca speculates that the 24-year-old, who is training hard with cycling and running at present, could be a test driver at Renault.

That is despite the fact Renault's Paris launch took place without Merhi, but he told the publication: "Everything can change in a few days so there are still options to continue in F1. I hope to hear something firm this week and be able to announce something in the coming days," Merhi added. (GMM)