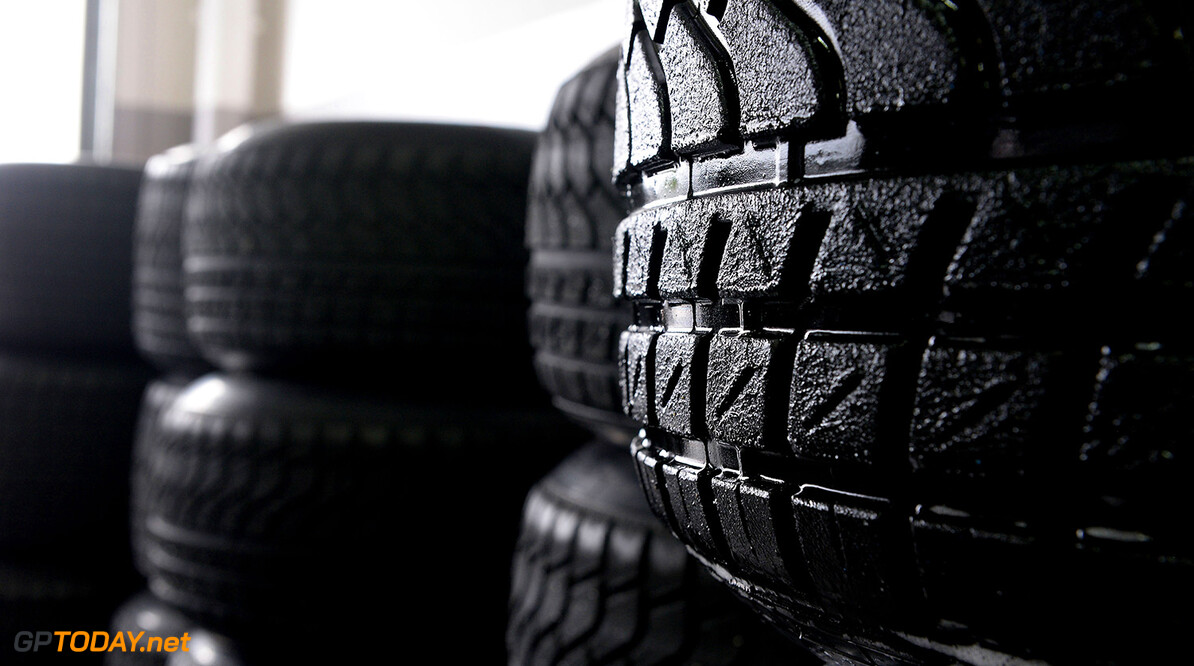 Pirelli issued a polite 'no' to reigning world champion team Mercedes ahead of the recent wet tyre test at Paul Ricard. "When you're driving, you're always learning something," Ferrari's Sebastian Vettel told reporters after running in the 2015 car on Tuesday.

Indeed, some insiders expressed surprise when it emerged that Mercedes would not be running in France alongside Ferrari, Red Bull and McLaren-Honda. Mercedes insisted it was happy to focus instead on its 2016 car. But Pirelli has revealed a slightly different story, with racing manager Mario Isola saying: "We noted from the outset that three cars on the track would be enough.

"When testing with more, you then have to be careful how the cars are distributed around the track," he is quoted by Speed Week. "The cars generate a lot of spray and this can distort the findings of the drivers behind. Mercedes knew from the beginning that Ferrari, Red Bull and McLaren had already contacted us. They let us know 'If you need us, then we will be happy to be there, otherwise we stay at home'," Isola added. (GMM)