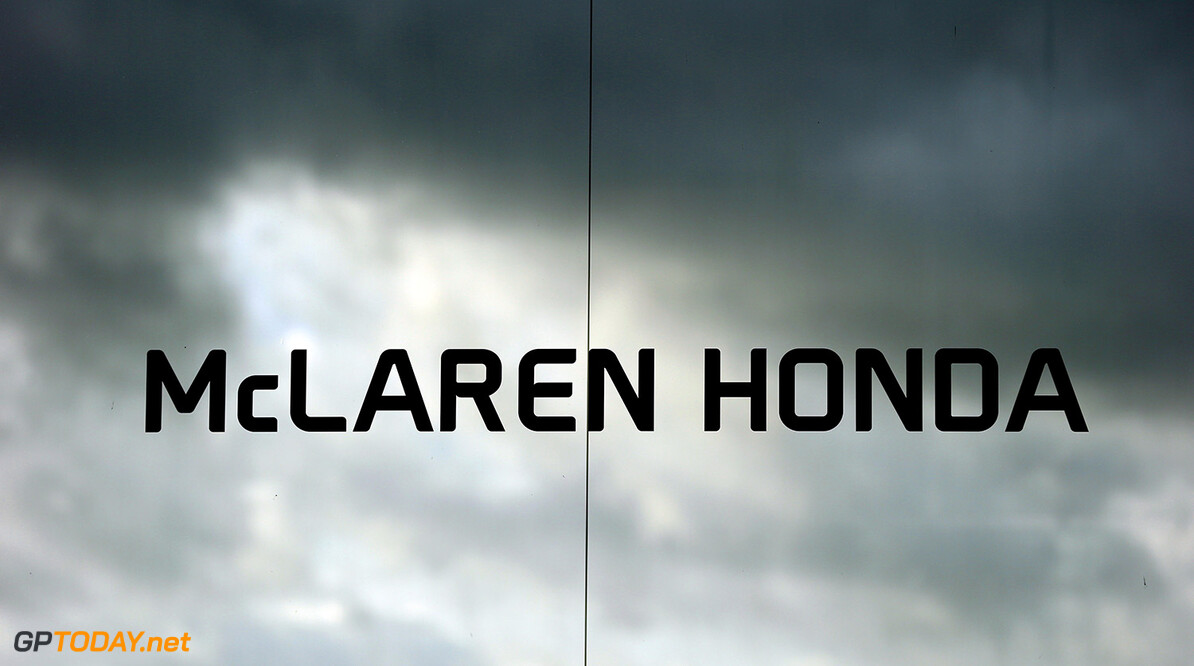 Honda has aced the winter off-season following the Japanese carmaker's woeful return to F1 last year. That is the claim of Manuel Franco, the correspondent for the Spanish sports daily AS. He says the Honda power unit for 2016 is an incredible 223 horse power better than the one with which Fernando Alonso and Jenson Button finished last season.

He said the feat has been achieved by closing the 70 horse power gap to the leading internal combustion engines of 2015, plus solving the 163hp deficit caused by Honda's troublesome energy recovery systems. "Sakura, the Honda factory in Japan, has worked 24 hour shifts without Christmas holidays," wrote Franco, amid other reports suggesting the McLaren chassis has passed the FIA crash tests.

The positive speculation about McLaren-Honda's preparations also appear to be leaking into the world of bookmaking, with Brazil's UOL saying Alonso is listed as the fourth favourite for the 2016 world championship. Ahead of him are the two Mercedes drivers and Sebastian Vettel, with Alonso tied with Ferrari's Kimi Raikkonen and ahead of the Williams and Red Bull drivers.

Spain's El Mundo Deportivo, meanwhile, says the first MP4-31 chassis is now being assembled at Woking, after the chassis passed the FIA's frontal crash test at the weekend. The report said the car has a short, Red Bull-like front nose, and similar 'size zero' packaging as in 2015.

2015 Manor driver Roberto Merhi, however, is not sure his Spanish countryman Alonso can be targeting this year's world championship. "It is my opinion and I could be wrong," he told El Confidencial newspaper. "They say they evolved a lot in the last race but it was still far from the best. Let's wait a couple of races to see," Merhi added. (GMM)