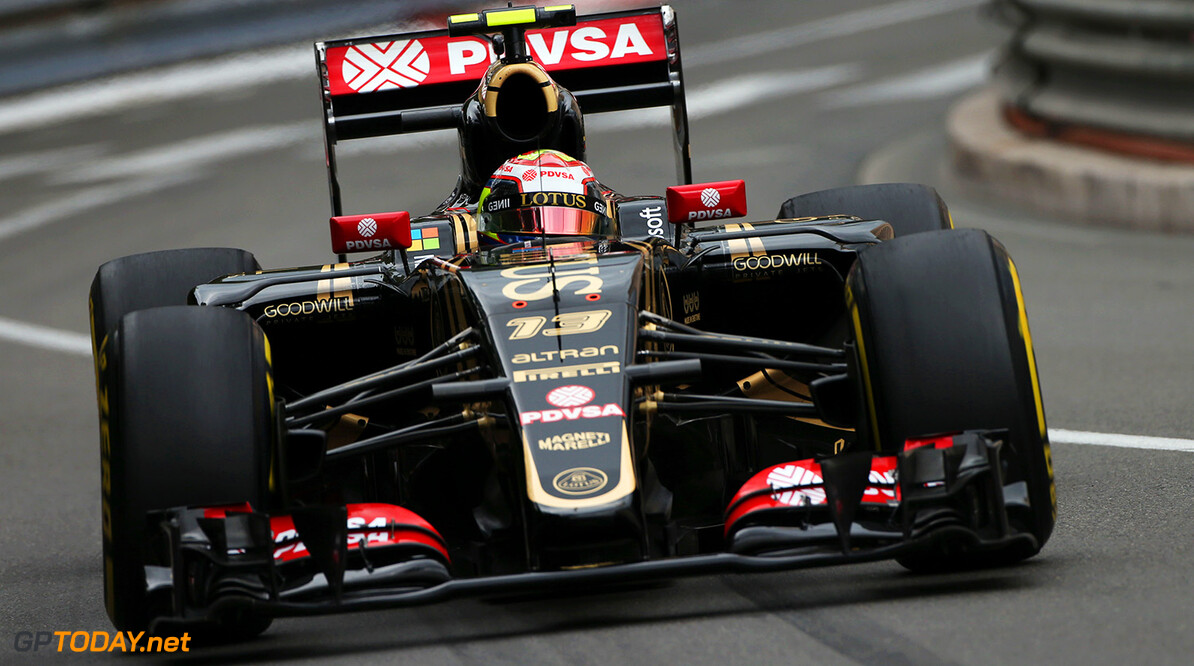 PDVSA plays down speculation about Maldonado

A source at PDVSA, the Venezuelan state oil company, has played down speculation about Pastor Maldonado's immediate future. Reports have suggested that amid a corruption scandal and the plunging price of oil, the company is late to make its due payments to the Enstone based Renault team.

Other rumours, however, say a share-price plunging Renault may be facing a Volkswagen-like emissions scandal of its own, and therefore wants to shy away from associating with another scandal-ridden company like PDVSA. So amid reports Maldonado could be replaced by Kevin Magnussen, a PDVSA source said: "This is all speculation at the moment. We have not received any information other than what was agreed last year with Lotus," the source told the Venezuelan newspaper El Universal.

However, the source did not deny it has held meetings this week with Renault officials in Caracas. "Such meetings are always held to plan joint activities, so it is nothing strange," the source insisted. (GMM)