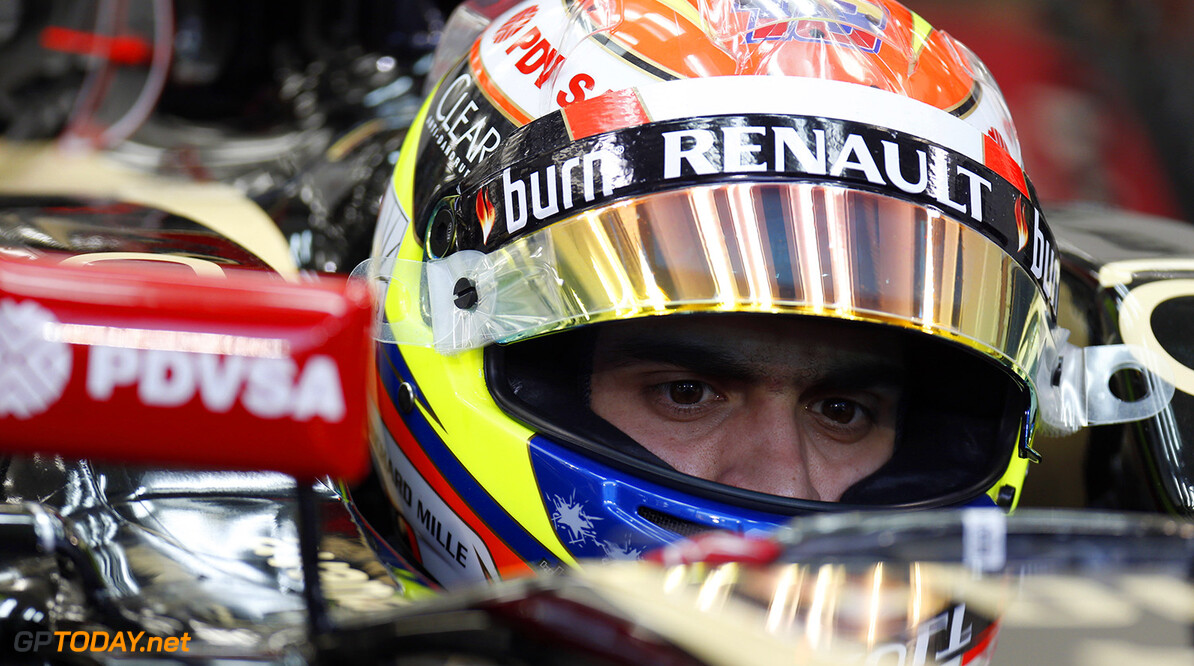 Renault officials have flown to Caracas amid speculation Pastor Maldonado could lose his race seat for 2016. Reports emerged on Wednesday that former McLaren reserve Kevin Magnussen is in the running for the Venezuelan's seat, having been shown around the Enstone factory.

Maldonado was signed up for 2016 by Renault's former owner Lotus, but his lucrative yet scandal-gripped backer PDVSA is reportedly late in its due payments. Italy's Omnicorse reports that managing director Cyril Abiteboul on Wednesday flew to the capital Caracas for talks with officials of the Venezuelan state owned oil giant and representatives of Maldonado.

Rumours suggest Dane Magnussen has put together a sponsorship package valuing some EUR 7 million, and is highly rated by the expected new Renault team boss Frederic Vasseur. And a few days ago, the 23-year-old posted on Instagram the view out of what is apparently a private jet, with the caption: "There is always sunshine behind the clouds."

BT, a Danish tabloid, claims the photo was taken inside a plane belonging to Magnussen's sponsor, the owner of Bestseller, a Danish fashion company. "They flew together from Billund (Denmark) to England last week," it said.

A Renault spokesman told the newspaper: "There is nothing to say from the team. We are working hard with our preparations and will make an announcement about our new identity next month." (GMM)