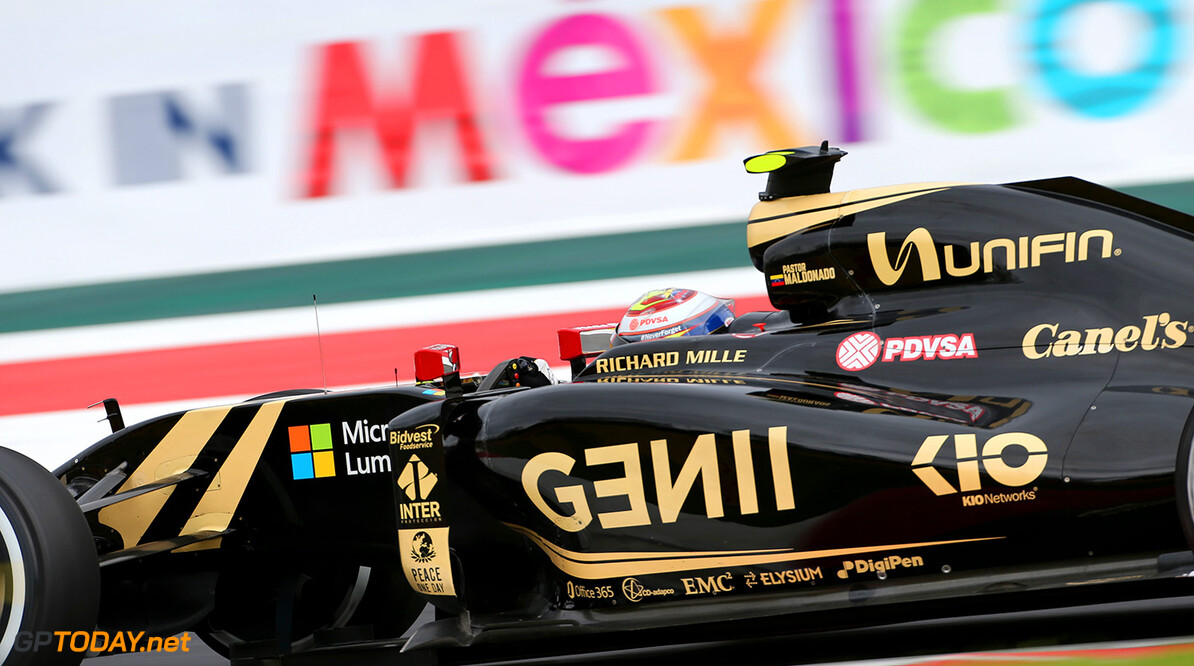 Lotus sold for 1 pound to Renault

French carmaker Renault bought back its former works team Lotus for a single British pound. That is the finding of F1 business journalist Christian Sylt, who wrote in the Telegraph that company documents show only 1 pound actually changed hands as Renault bought a 90 per cent stake in the Enstone based team.

In the fallout of the so-called 'crash-gate' scandal at the end of last decade, Renault had sold its formerly championship-winning works team to the private equity firm Genii.

Sylt, writing with Caroline Reid, added that Genii recorded a $274 million loss between buying the team and selling it back to Renault just before Christmas. Genii has, however, now retained a 10 per cent stake, with the firm's Eric Lux also revealing that the team is "in discussion with several parties for a long-term title sponsorship".