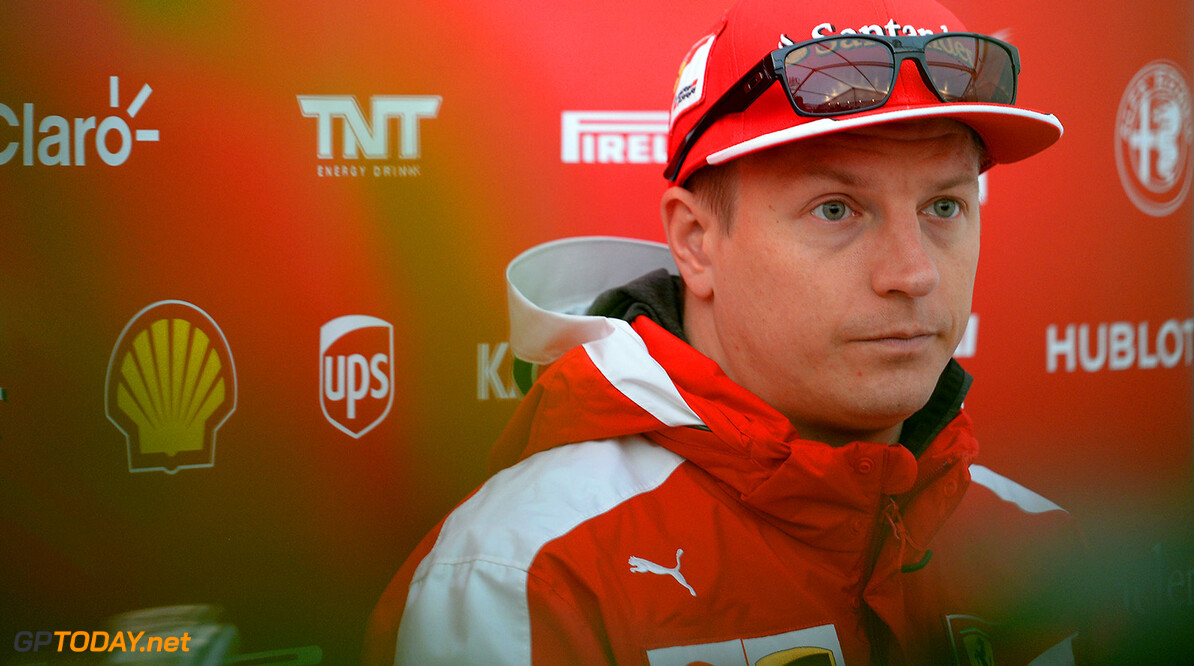 Kimi Raikkonen has criticised F1's ever-shortening winter break. With the 2015 championship concluding with a post-race test, a record 21 races on the 2016 schedule and Pirelli testing to resume in January, the Ferrari driver said: "In my opinion, this is a bit ridiculous.

"The break should have been longer, but it seems to get shorter all the time," Raikkonen is quoted by the Finnish newspaper Turun Sanomat. "Like any other people who work all year, we all also like to relax so my vacation will last about a month," Raikkonen, 36, added.

Official testing does not resume until late February next year, but Pirelli has been given permission to test tyres at the end of January. Raikkonen said: "I don't think I'll do the January tests. I think only the old cars will be used there anyway."

As for the unprecedentedly-long 21-race calendar for next year, he explained: "Of course, when you spent a lot of time on the road it's a bit tiring but I don't think that's too much of a problem." (GMM)