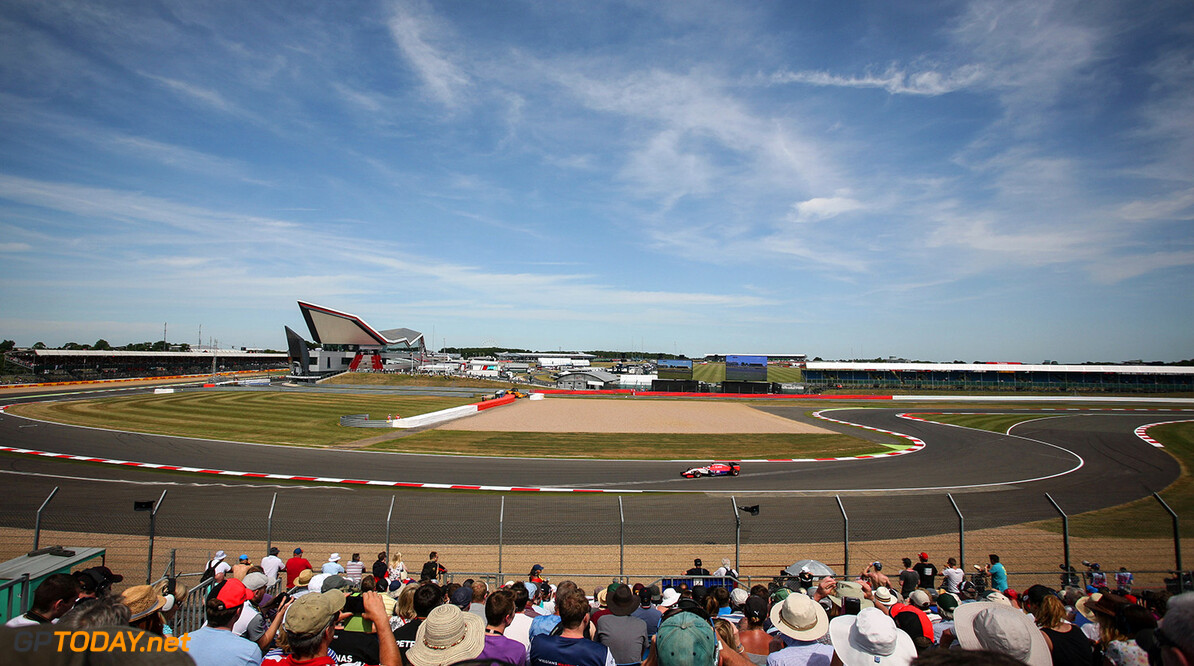 Former F1 team owner and boss Eddie Jordan has slammed the BBC for the manner of its departure from the sport. The British public broadcaster, for whom Jordan was a controversial and forthright on-screen pundit, announced on Monday that it is terminating its deal for budget reasons.

"The week of Christmas is not the time to hear this," Jordan said, "compounded by the fact that it's not long since a lot of the team had left London and relocated in Salford at the whim of the BBC. People have moved families to new houses and children to new schools and were just about getting settled in Salford and then they get this bomb-shell," he is quoted by the Mirror newspaper.

However, his concerns about BBC staff aside, 67-year-old Jordan indicated that he is interested in remaining in the paddock. Channel 4 is taking over the BBC's free-to-air role in sharing the British F1 rights with pay-channel Sky.

"I really feel for them (BBC staff)," said Jordan. "Having said that, the BBC has given me an amazing seven years and I've got the TV bug. While I'm in the twilight of my career I wouldn't rule out anything for the future if it gives me a buzz."