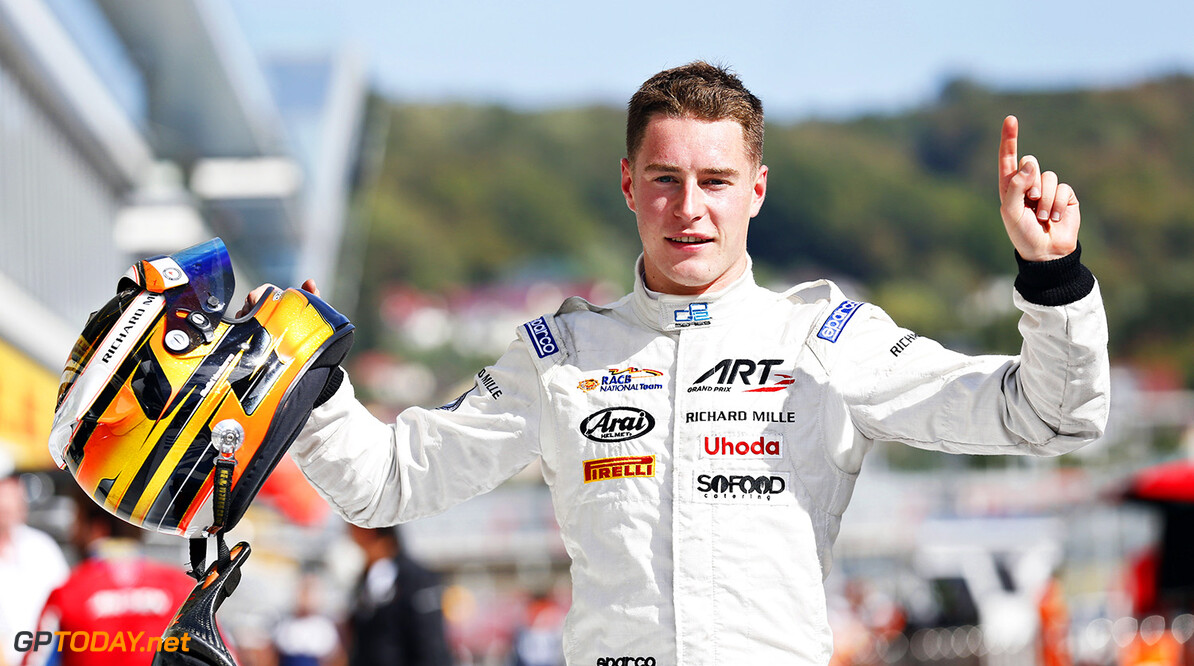 Stoffel Vandoorne has acknowledged that his F1 race career will have to wait until 2017 at least. The McLaren-backed Belgian has been dominant en route to becoming the new GP2 champion this year. "There is always pressure," said the 23-year-old, "because I knew after coming second last year I had to win in 2015, but I feel that I've handled it well. I've broken almost every record in GP2, so that shows how strong my season has been."

McLaren's race lineup is all locked out for now with Fernando Alonso alongside Jenson Button, and as GP2 champion, Vandoorne cannot simply stay in the feeder series. So he will be McLaren's official reserve in 2016, almost certainly combining that role with a race seat in the Japanese open wheel series Super Formula, where Honda has a significant presence.

Vandoorne had his first test at the end of last month at Suzuka, driving for the Honda-powered team Dandelion. It is believed he is now close to signing a Super Formula deal for 2016. "There's only one or two clashes with F1," Vandoorne told the January edition of F1 Racing magazine, "so it would be possible to do both."

"I don't have a race seat in F1 for next season, but hopefully I can get one in 2017 -- that's what I'm working on, flat out. I've done everything right, everything that has been asked of me, and I'll continue to work hard. Unfortunately, there are no guarantees in this sport," he added. (GMM)