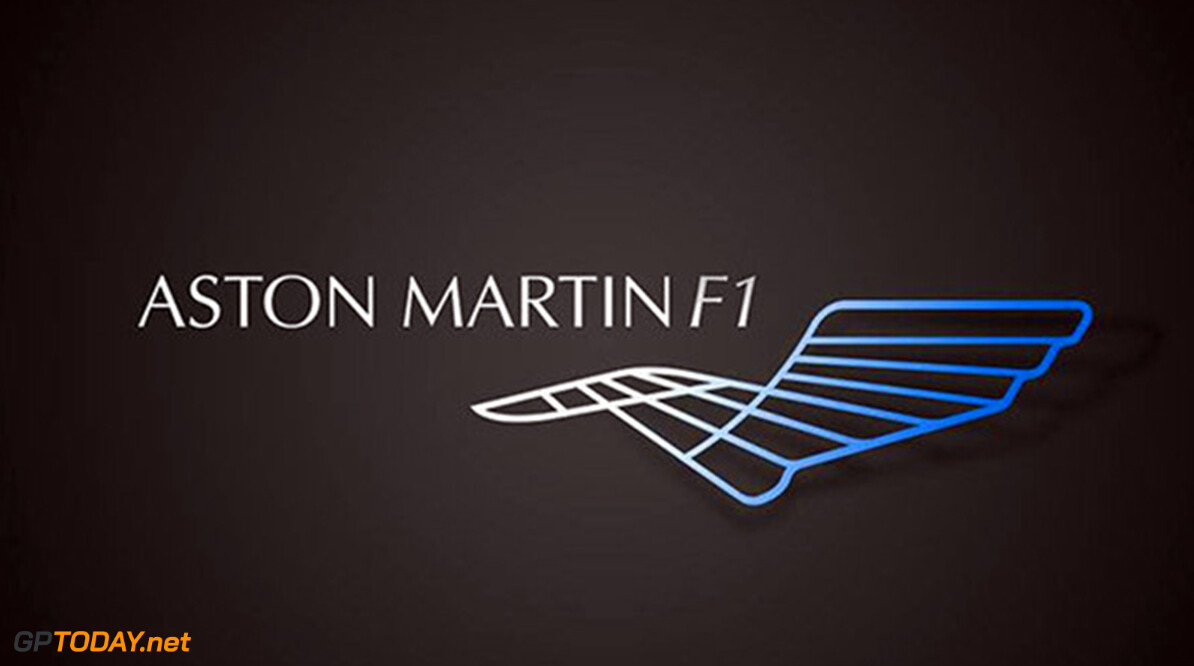 Aston Martin appears to walk away from F1 deal

Aston Martin looks set to shelve for now its plans to enter formula one with Force India. Team owner Vijay Mallya had admitted during October's Mexican GP weekend that rumours linking Force India with a potential naming sponsorship deal with the British luxury car manufacturer were true. "We are in discussion," he said, but "nothing has been finalised".

And former two-time world champion Mika Hakkinen had said a few days later: "The Aston Martin brand fits very well with formula one, so I hope this actually does happen." But a source has now told Sky News that, following a board meeting, the partly Daimler-owned Aston Martin appears set to walk away from a deal. "There is a definite inclination not to do it -- in 2016, at least. But it could certainly be revisited in the future," the source said. (GMM)