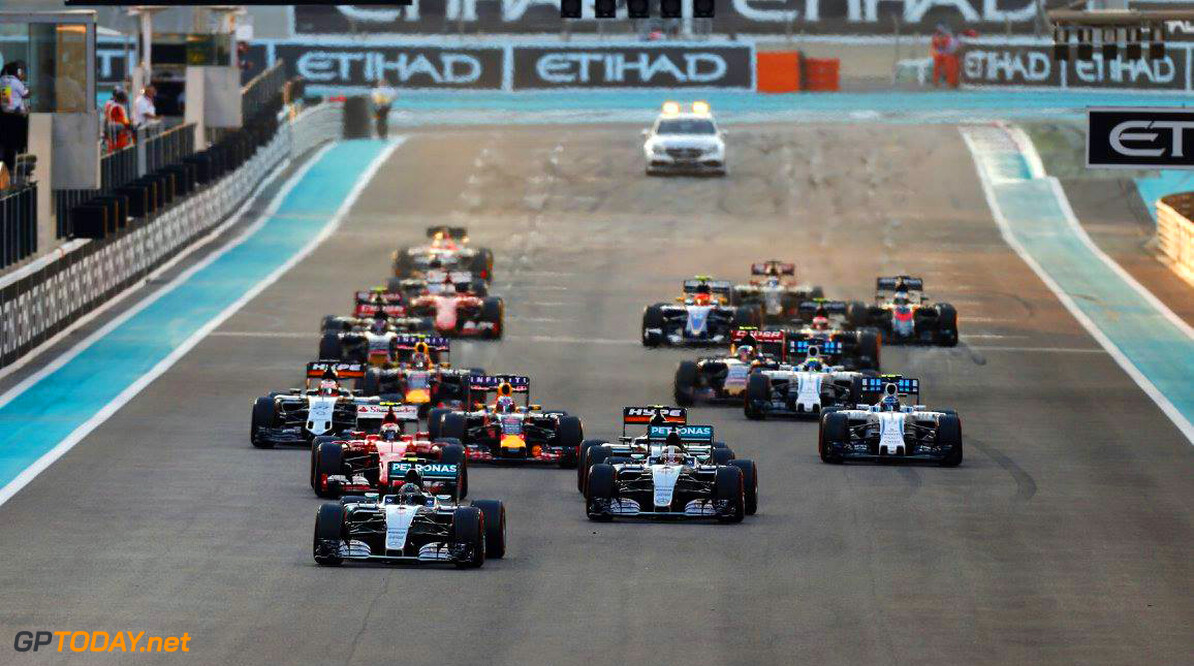 Prost also worried about F1 plans for the future

Alain Prost has backed Lewis Hamilton in worrying about F1's plans for the future. With the sport acknowledging the need to speed up, world champion Hamilton nonetheless blasted an apparent plan to slash laptimes simply by adding downforce to the cars.

"That's the worst idea and just shows people don't know what they are trying to solve," said the Briton, who thinks the biggest problem with F1 is how difficult it is to follow and pass a rival. And F1 legend and quadruple world champion Prost, to be involved with the new Renault works team for 2016, has obviously heard similar plans about 2017 and beyond.

When asked by the German newspaper Bild about the regulations of today, the 60-year-old admitted: "The show could be better. There are a few things I would change. I would like to see the cars with more power and more mechanical grip. The tyres should be wide and the aerodynamics not playing a major role. Actually, the exact opposite of what they are planning now!" the famous Frenchman laughed.

Asked what else should change, Prost continued: "The driver should not get as much help as he is, so the communication with the pits should be restricted. The big problem with formula one is that they are messing about with certain issues (rules), when actually the whole thing should be dealt with as a whole." (GMM)