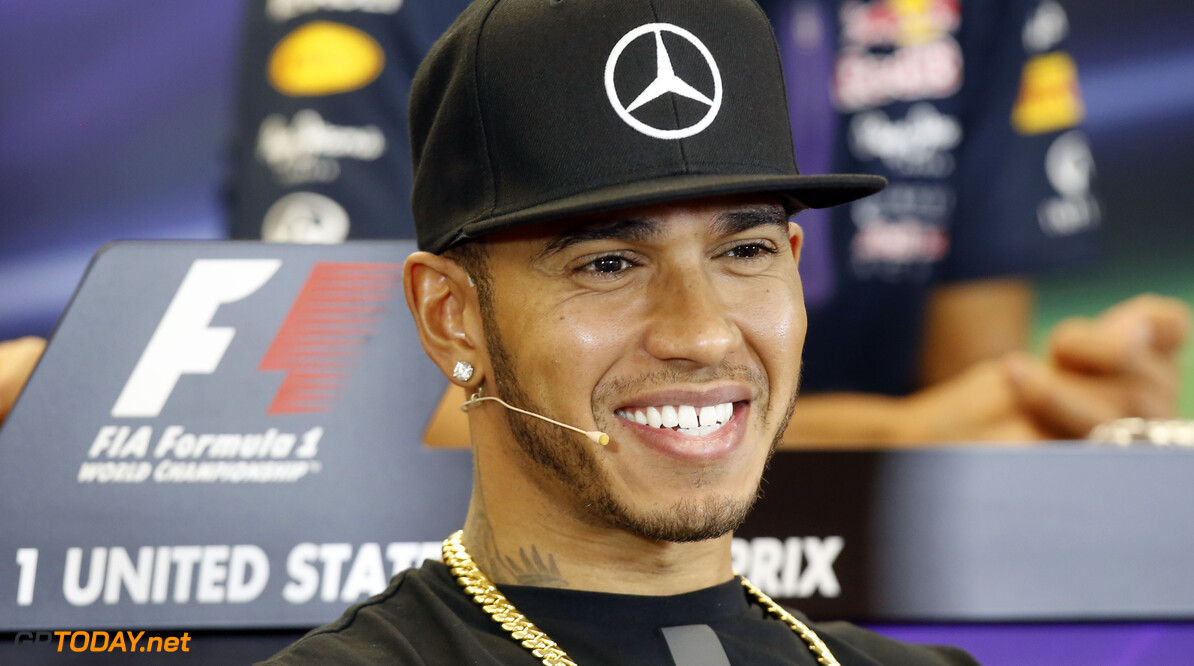 "I don't know. But after that he was a killer. And Lewis reacted really badly and revealed a very negative side of his character. He showed that he cannot be humble. He has won three world championships but he could not be happy, behaving like a spoiled child who lost his toy. He has not behaved like a great champion," the French-Canadian charged.

Also unimpressed with Hamilton late this year are former British F1 drivers Martin Brundle and Derek Warwick, who think the 30-year-old should have attended an awards ceremony in London. Reports suggest Hamilton was instead in Canada to watch an NBA basketball game.

Brundle wrote on Twitter that Hamilton snubbing the ceremony was "sad", as it only would have taken "20 minutes to at least thrill/motivate young drivers he once was. Unwritten obligation," the Sky commentator said. Warwick, who like Brundle also raced in the 80s and 90s, agreed: "100 per cent right mate. Very disappointing and lost a lot of respect (for Hamilton) last night". (GMM)