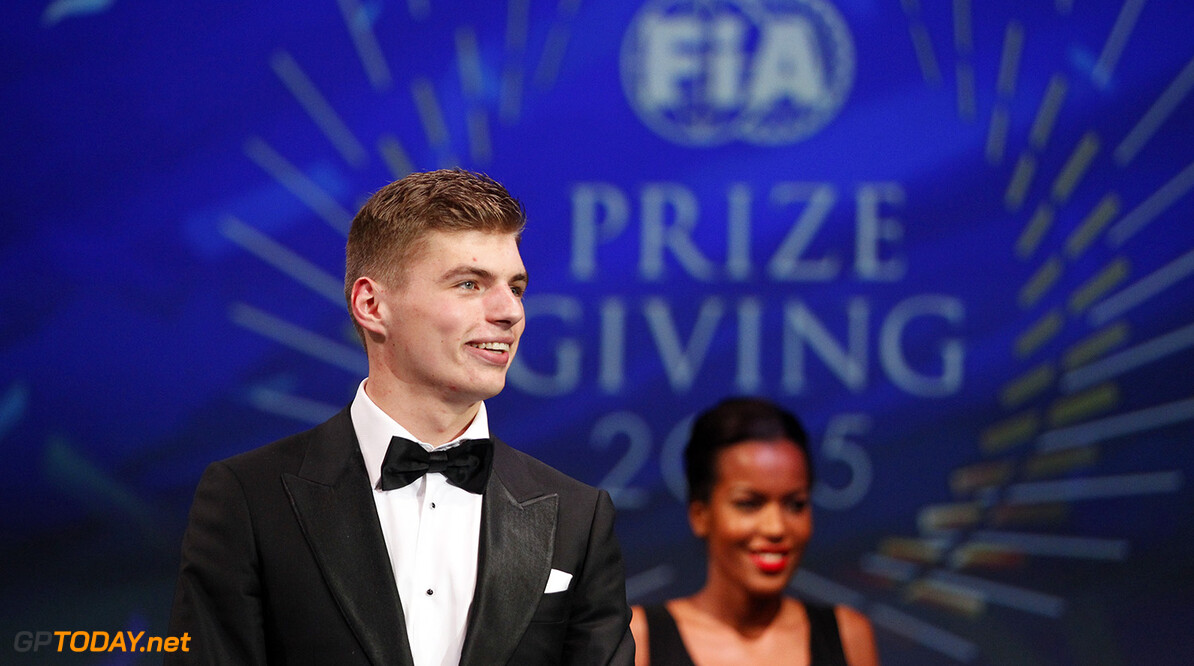 Verstappen raises the bar and aims for a podium

Toro Rosso has confirmed officially that Max Verstappen and Carlos Sainz are staying at the Faenza based team in 2015. Along with Manor, the two Red Bull-owned teams were the last to formally confirm drivers for 2016, keeping speculation alive that the meteoric rookie Verstappen might be promoted to the senior team after just one season.

But Toro Rosso has announced: "We can count on Carlos and Max who, after being confirmed for the 2016 season, will be able to translate all this year's learning and experience into additional valuable feedback throughout the season."

The words come after Red Bull announced that while it is running Tag Heuer-branded Renault power next year, Toro Rosso will switch to 2015-spec Ferrari power units. "Considering the past achievements with our friends from Maranello, we can certainly expect an improvement in our performance next year," said Toro Rosso.

Team boss Franz Tost, however, admitted that because confirmation of the Ferrari switch has come so late, the small team will struggle to be ready for the first test in February. "It's true that time will be very tight for us to be ready for the first test, but we have the right team of people for this and I'm confident that together we will achieve a competitive package for next year," he said.

Dutchman Verstappen also said he is looking forward to his second season in F1 next year. "I want to do better than this year in every way," he told his official website verstappen.nl. "I want to qualify better, score more points and finish higher. I'm raising the bar a lot so I'm aiming for a double amount of points and a podium." (GMM)