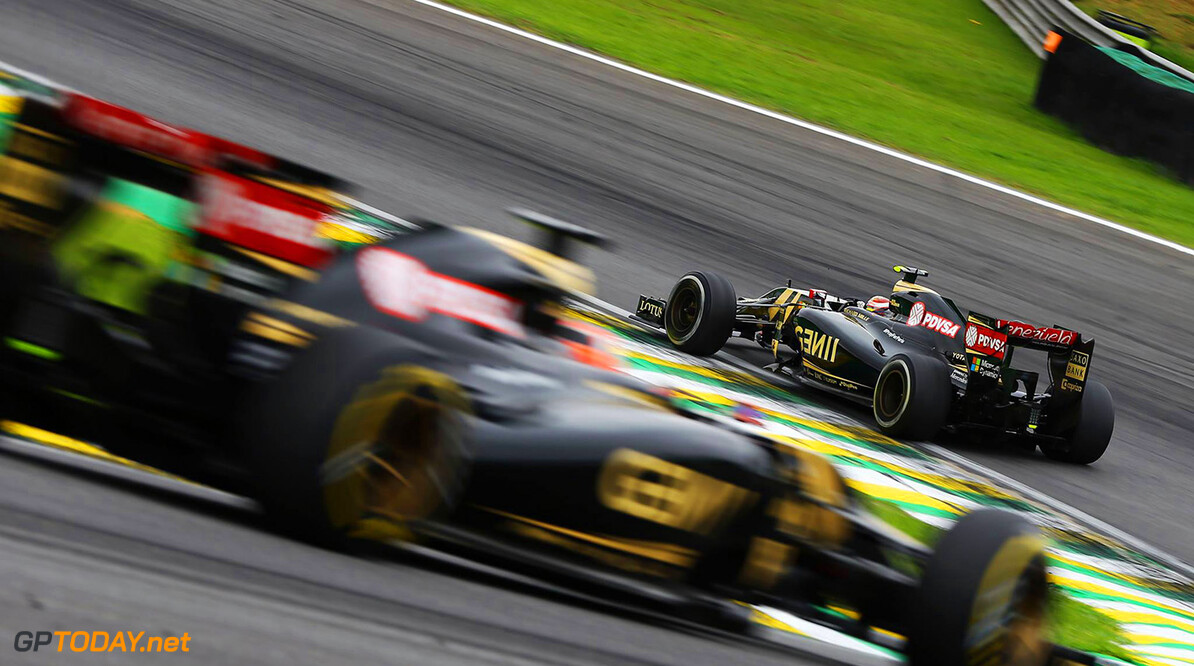 Renault CEO Carlos Ghosn has cast doubt upon the driver contracts agreed between Lotus and Pastor Maldonado and 2016 rookie Jolyon Palmer. After months of delays, the French carmaker finally announced late this week that it will proceed with the buyout of the Enstone based team. "It required several months of reflection, discussion and negotiation with partners and stakeholders of formula one," Ghosn told the Paris daily Le Figaro.

During that delay, Lotus came close to financial collapse and agreed 2016 driver contracts with heavily backed drivers Maldonado, a controversial Venezuelan, and Briton Palmer for next year. But when asked by Le Figaro if there will be a Frenchman at the wheel of a works Renault in 2016, Ghosn answered: "We will wait a few weeks. I refer to a meeting in January 2016, when we will explain the organisation, goals, strategy and we will also talk about drivers and partners," he added.

He also warned that Renault's return to the top step of the podium may take some time. "Given the high motivation of our employees in Enstone and Viry, we will take three years to become competitive," said Ghosn. "We will also continue to supply engines to other teams, but it will be according to the interests of our own team," he added, referring to Red Bull who will re-brand their French-made engines as Tag-Heuer next year. (GMM)