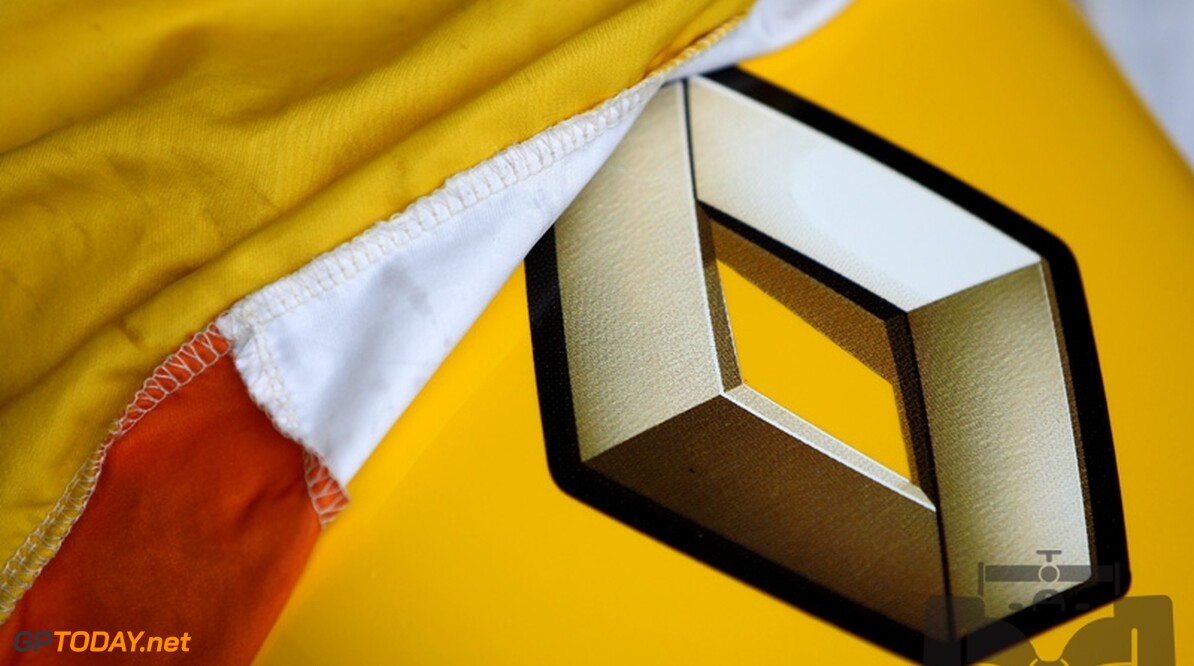 Following the September announcement of the signing of a Letter of Intent with Lotus F1 Team, teams at Renault continued to evaluate the possibility of a return to Formula 1. Particular attention was paid to competing successfully with its own team in a financially sound way starting in 2016.

"Renault had two options: to come back at 100 percent or leave. After a detailed study, I have decided that Renault will be in Formula 1, starting 2016. The final details supplied by F1's main stakeholders gave us the confidence to accept this new challenge. Our ambition is to win--even if it will take some time", said Carlos Ghosn, Chairman and CEO, Renault.

As a full team, Renault will take maximum benefit from its victories. The payback as an engine supplier proved to be limited. The return on the investment necessitated by the new engine regulations and the return in terms of image were low.

Work continues on finalizing the terms of the acquisition of Lotus F1 Team in the shortest timeframe possible. The principal contracts were signed on December 3, 2015. Lotus F1 Team effectively stands out as the best partner. Renault and Lotus F1 Team have known each other for 15 years and were world champions together in 2005 and 2006.