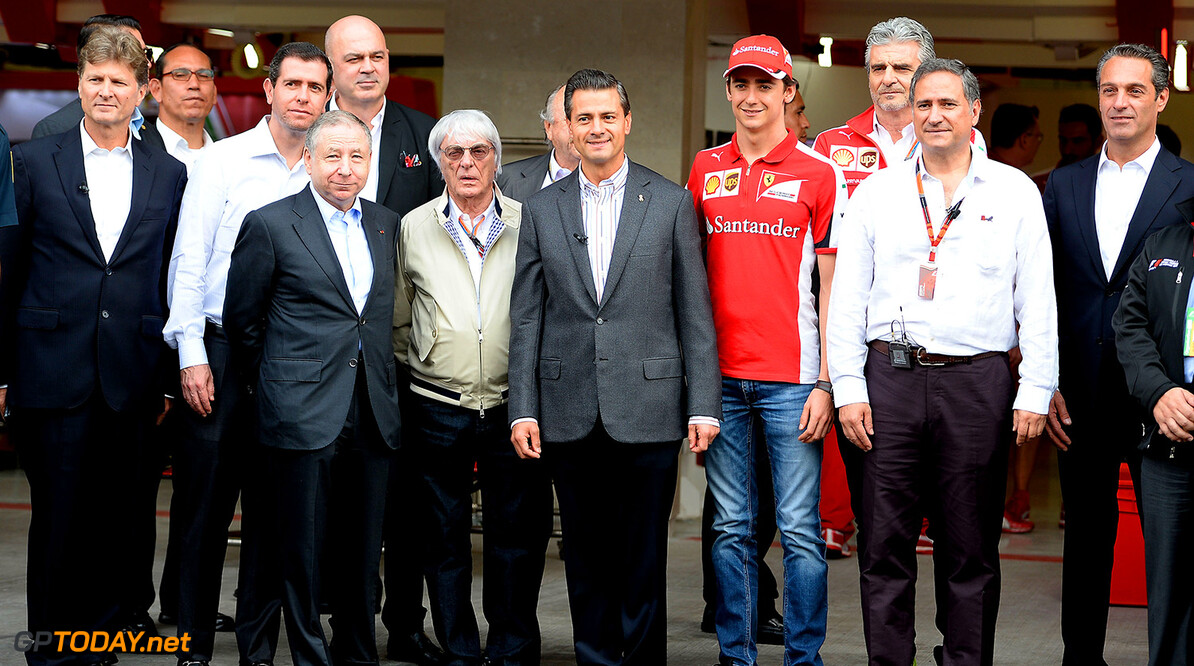 F1's governing body on Wednesday empowered Bernie Ecclestone and Jean Todt to take charge of "a number of pressing issues in formula one". The news comes amid the sport's struggle to walk hand-in-hand into the future, as parties clash over the shape of engine rules and cost cutting.

In Abu Dhabi, Renault's Cyril Abiteboul had said: "As a Frenchman I am for the dictature (dictatorship) as long as you can choose the dictator." So after the World Motor Sport Council meeting in Paris on Wednesday, the FIA announced that "a near unanimous" vote has handed "a mandate" to Ecclestone and Todt, the governing body's president.

They will "make recommendations and decisions regarding a number of pressing issues such as governance, power units and cost reduction", said the FIA. At the same Paris meeting, the green light was shown to Toro Rosso's reported plans to run 2015-spec Ferrari power in 2016, which ties in with La Gazzetta dello Sport's news that James Key visited Maranello this week.

And finally, the unprecedentedly-long 21-race calendar for next season was ratified. However, Austin race organisers' state funding problems have earned the US grand prix mere provisional status on the FIA schedule, with the race now "subject to agreement". (GMM)