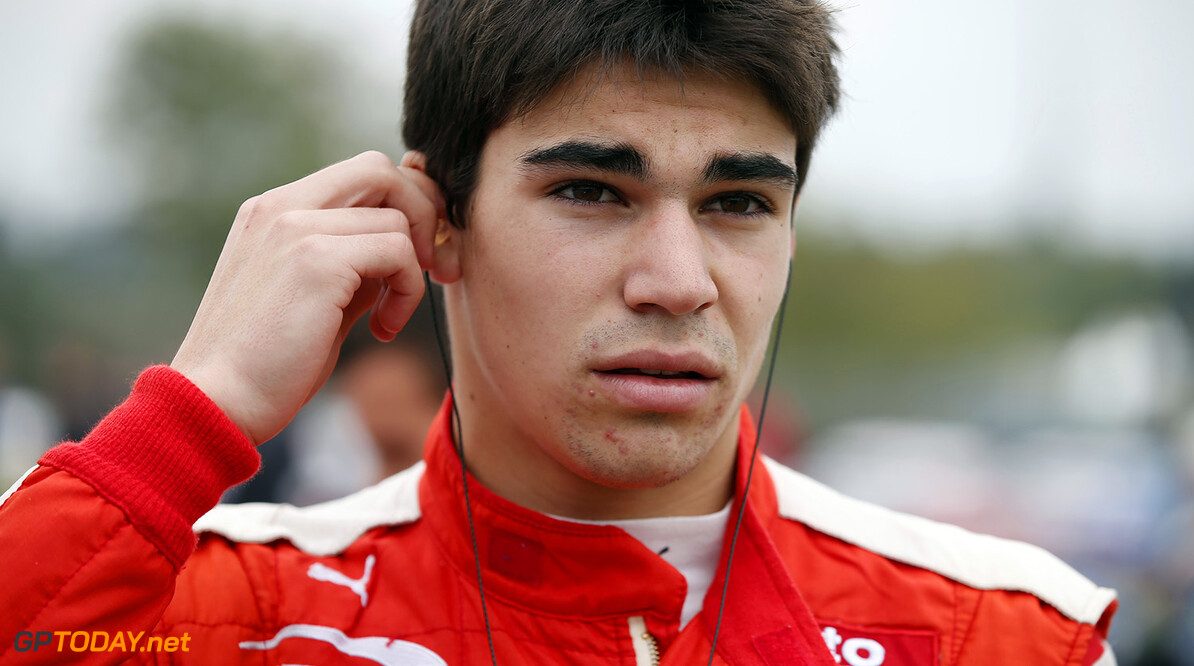 Stroll hopes to be one of the next Williams drivers

Lance Stroll admits he hopes a new role at Williams could be his road to the formula one grid. Last week, the British team said its new development driver for 2016 will be 17-year-old Stroll, a European F3 race winner whose father is the Canadian billionaire Lawrence.

Preceding Stroll's appointment, Lance was a member of Ferrari's development programme, with the long-time Ferrari figure Luca Baldisserri now linked with a move to accompany the youngster to Williams. The young driver said of Ferrari: "For sure, for us it is not easy to leave. We have worked together like a family since 2010 so it was not an easy decision," he told the French-Canadian newspaper La Presse. "But Williams is an exceptional opportunity."

The Oxfordshire based team has said that Stroll's development role will be along the lines of the one originally occupied by Valtteri Bottas, who rose all the way to the grid. Stroll, 17, said he was approached by Williams last summer. "I was still with Ferrari and unsure of what we wanted to do." But he says the talks progressed to the point that he was convinced it was "a good opportunity for the future and my career".

Stroll said Williams' record in grooming young drivers, like Bottas and others before him, was "one aspect that really appealed to us". He added: "They believe in me to be one of their next drivers. They've followed me for a long time and saw not only that I am a good driver, but that I have the potential to win races and titles."

As for what he will actually do in 2016, Stroll said he will continue racing in European F3 but also do "a lot of work in their (Williams') simulator. And a lot of learning in the Williams factory about formula one. That means being at the track as well and in the garage during the grands prix, when it does not fall on the same weekends as my F3 races." As for the possibility of actually testing a F1 car, "We have not yet taken a decision with Williams. I don't know if we will do that (next year), or when."

Stroll said his real focus next year will be on F3, even though Max Verstappen has already shown that teenagers can thrive in formula one. "One thing at a time," said Stroll. "I'm still a young driver -- there is plenty of time and we are not in a hurry. We'll see how it goes in 2016 and what is the best opportunity after that." (GMM)