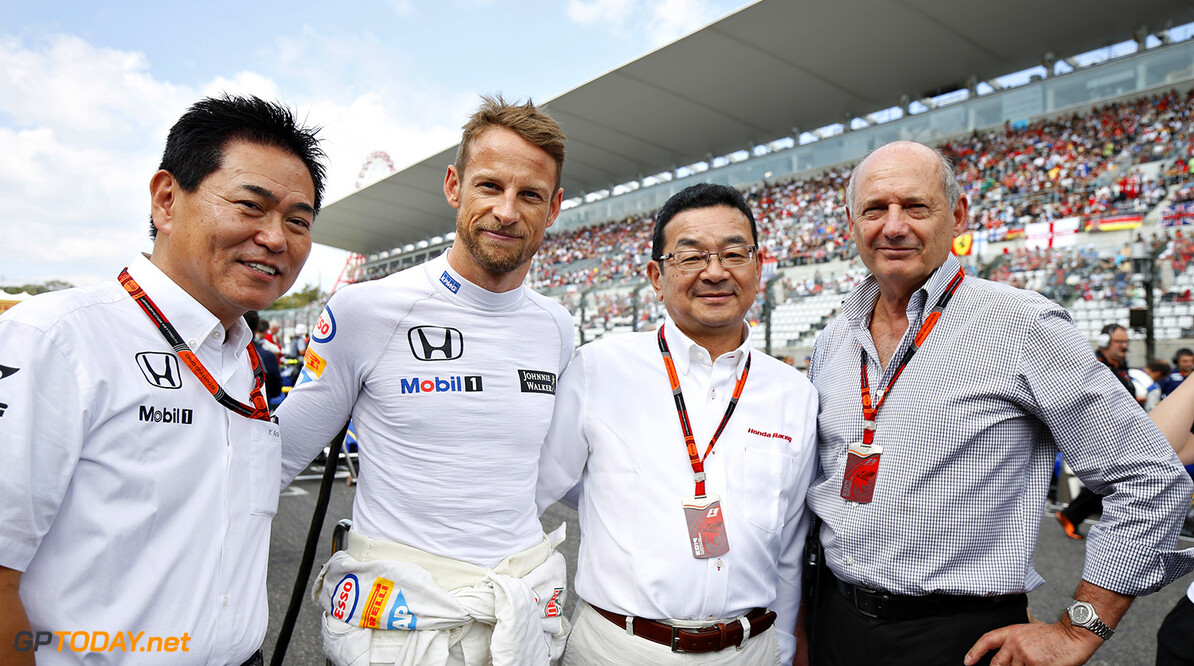 Our engine 'will be fixed' for Melbourne - Honda

Yasuhisa Arai insists Honda has no regrets about making its return to F1 in 2015, despite its obvious unpreparedness for the 'power unit' era. McLaren-Honda staff and fans will forever look back on this year with horror, as the Japanese carmaker floundered from race to race with woeful performance and reliability.

Arai-san, however, said the worst moment was actually the first one, in Melbourne. "We were not prepared enough, had not done the right testing and yet the first race arrived," he told Speed Week. "In the middle of the season we found the exact weakness of the engine but we could not resolve it during the season. No chance," he added.

When asked if Honda simply started racing too early, though - for instance in debuting this year rather than waiting for 2016 - Arai-san insisted: "No. Because the problem would still have been the experience. It requires the action on the track. So in a certain way we used the races in 2015 as testing and learned a lot."

He says that between Melbourne and Abu Dhabi, even though some observers say the Anglo-Japanese collaboration remains in deep crisis, a lot of progress was made. "The positive news is that McLaren-Honda attracted no penalties for the 99th race together," Arai-san said, referring to Sunday's season final. "That should be the norm. The result in Abu Dhabi was difficult, with incidents in the first lap and in the pitlane, but we were able to confirm our progress through good fights in the midfield."

As for the preparations for 2016, he continued: "We look forward to the development over the winter, where we will focus on reliability and improving the power unit. But we know the weaknesses of our engine and it will be fixed for Melbourne. The good news is that the drivers and the team trust us. We want to be ready for the 100th grand prix of McLaren-Honda." (GMM)